Deadmau5 has gone on a long Twitter rant about how much he dislikes his forthcoming album, 'W:/2016ALBUM/'. 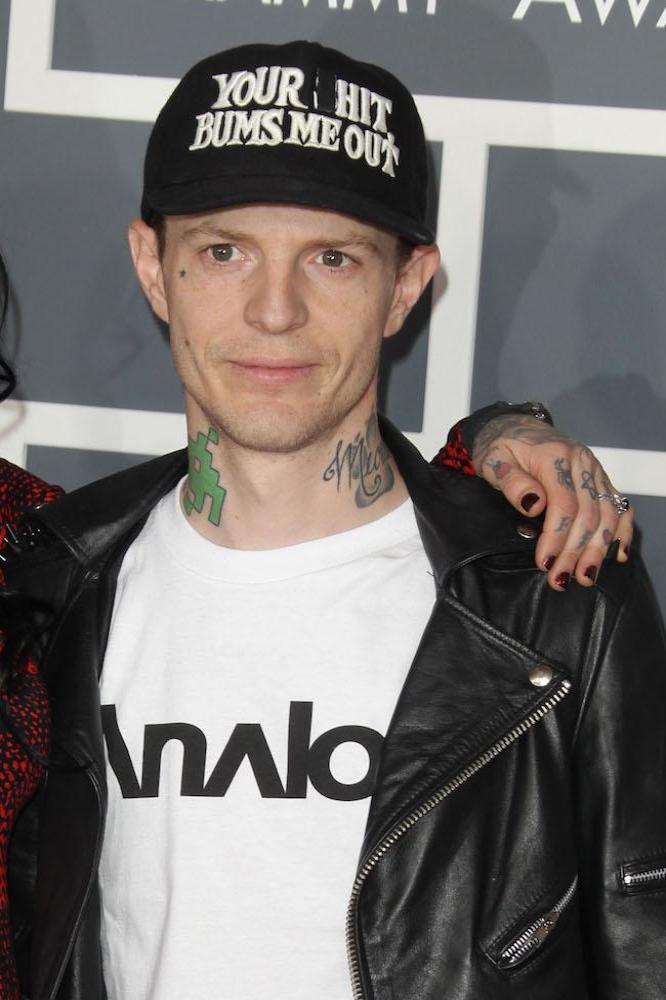 The Canadian electronic music producer-and-DJ - whose real name is Joel Thomas Zimmerman - has taken to social media to share how unimpressed he is with his forthcoming LP 'W:/2016ALBUM/', which is slated for release on December 2, and how he was "forced" to release it.

In a series of Tweets, he wrote: "tbh, i wasnt even going to put it out. i used to just play it with the dome setup thing, and someone pushed me into putting it on. so i did ... i don't even like it. it was like... so fucking rushed / slapped together. but i mean... hey, if you like it i wanna like it too, just don't (sic)"

Despite not being a fan of his record in its entirety, the 'Strobe' hitmaker has two favourite tracks from his eight studio album, 'Snowcone' and 'Whelk Then'.

He added: "my favs on there are probably snowcone and whelk then. those i like. happy with those for sure ... this is seriously a love/hate thing happening here. But, a thing, nonetheless. and it's good to be doing things. (sic)"

The 35-year-old EDM star is "grateful" to all of his fans that have stuck by him and admitted that he should probably focus on getting the follow-up to 2014's 'while(1<2)' out. 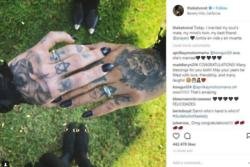 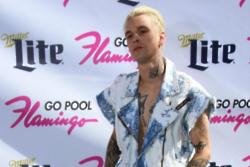 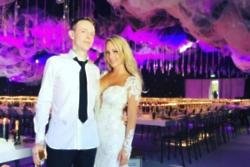