Demi Lovato has announced their new album 'Holy Fvck' will be released this summer, with lead single 'Skin of My Teeth' coming later this week. 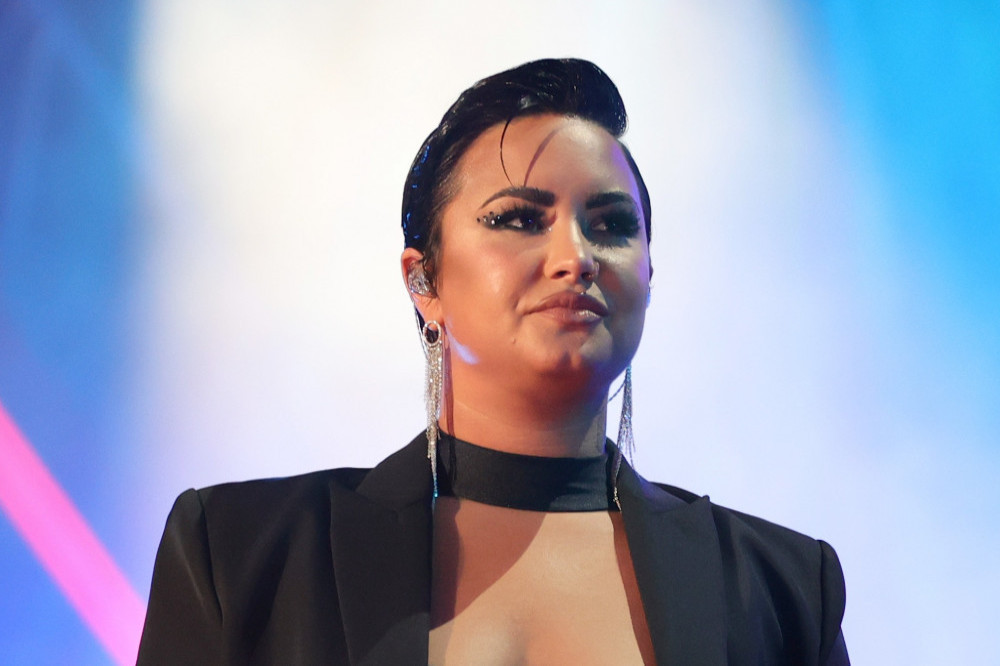 Demi Lovato is dropping a new album this summer

The cleverly-titled new record - which will be Demi's eighth studio album - is set to drop on August 19 follows on from 2021 collection 'Dancing With The Devil... The Art of Starting Over'.

In a statement, they described the writing and recording of their new LP as "the most fulfilling yet.

Demi said: "I’m grateful to my fans and collaborators for being on this journey with me.

“Never have I been more sure of myself and my music, and this record speaks that for itself.”

The 29-year-old singer also thanked their fans for supporting them, whether they have been "rocking out with me since the beginning" or "just now coming along for the ride".

The news comes shortly after the 'Sorry Not Sorry' hitmaker revealed plans to release the album's lead single 'Skin of My Teeth' on Friday (10.06.22).

The track has been produced by Oak Felder, who first worked with Demi on 2017 record 'Tell Me You Love Me'.

Meanwhile, Demi has shared a trailer for their upcoming album, which was directed Nick Vernet and shows an old man holding up a camera.

The teaser clip then shows Demi in the studio, and lying in a bathtub, while a snippet of the song plays.

Demi previously gushed about being “so proud” of the new music they were creating, claiming it was their “absolute best yet”.

They wrote: “Getting emotional listening to my new album because I’m so proud of it. It’s my absolute best yet and so representative of me, where I started and who I am today.”

Demi continued: "Yesterday I posted a song called 'Happy Ending' and even tho I wrote this in an incredibly dark place, I'm so grateful I'm no longer in that low, cold and lonely place... "I'm sure that no matter what happens in my life... my happy ending is never having to fall into old habits again." 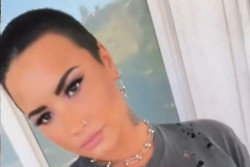 Demi Lovato: ‘I turned blue and was minutes from death after accidental heroin overdose’ 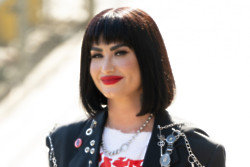 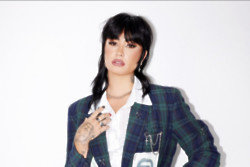