Dido's brother, Faithless star Rollo, tried to put her off pursuing a music career on her own.

Dido became a solo singer to "prove a point" to her brother. 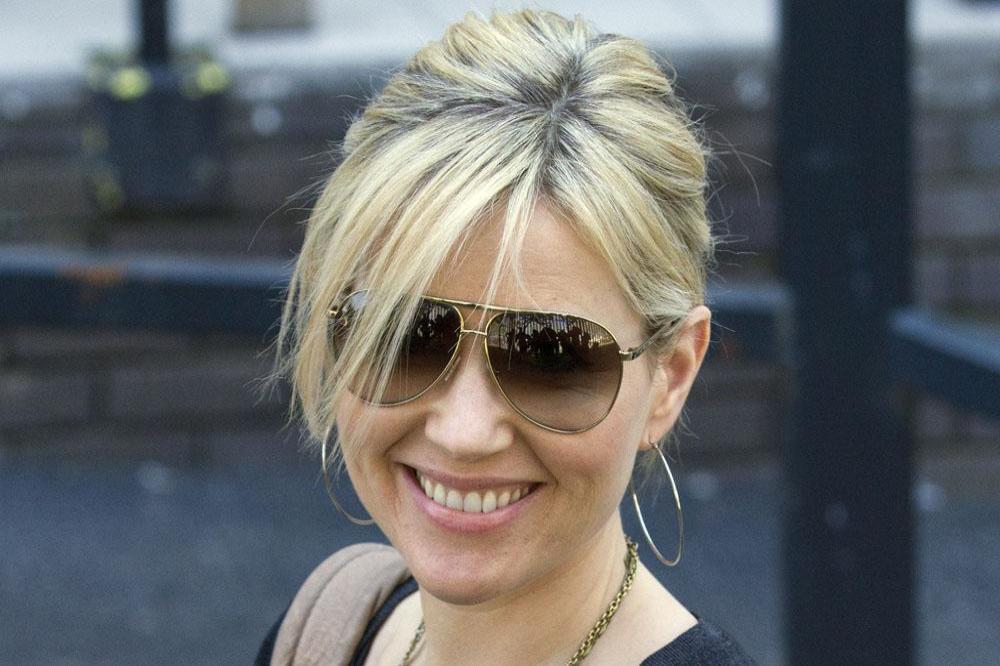 The 'Thank You' hitmaker was advised by Faithless' Rollo not to give up her "respectable" job to pursue a music career because he felt there were a "million better singers" around who were struggling to find success.

She told Q magazine: "The way it worked back then was we were all in Swanyard Studios in Islington. There was Faithless, Pauline Taylor, and all these people making records.

"We all did our own thing and everyone else worked on everybody else's stuff.

"So it came out of this really natural thing.

"And then I went to America and I definitely wanted to prove a point to my brother.

"I remember him saying, because I had a respectable job working in publishing, 'Do not give up your job, don't leave, singers don't make it, there's a million better singers than you.' And that's what gave me my drive!

"This whole thing might have been me going, 'I'm gonna show my big brother.' It's all a big accident.

"I remember things kicking off with 'No Angel' and I think it was Maxi (Jazz, Faithless singer), cos he'd heard Rollo say the original thing, who said to him, 'You might wanna take that back now.' "

The 47-year-old star used to sing backing vocals for Faithless before making it big alone and though she enjoyed not having the "responsibility" of being in the spotlight, she prefers being a solo artist.

She said: "I loved being with Faithless but as a solo artist we had such a good time and I had such a brilliant band.

"Faithless was really fun and I enjoyed it but doing my own thing was the best.

"In Faithless, I was just a backing vocalist, an utterly unimportant part of it all. There's something nice about being part of the band without any of the responsibility though." 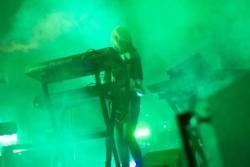 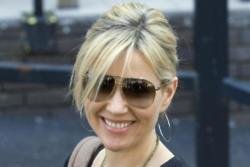 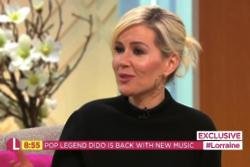