Doves drummer Andy Williams has admitted he and his bandmates never intended to have a nine-year break from music.

Doves never intended their hiatus to last almost a decade. 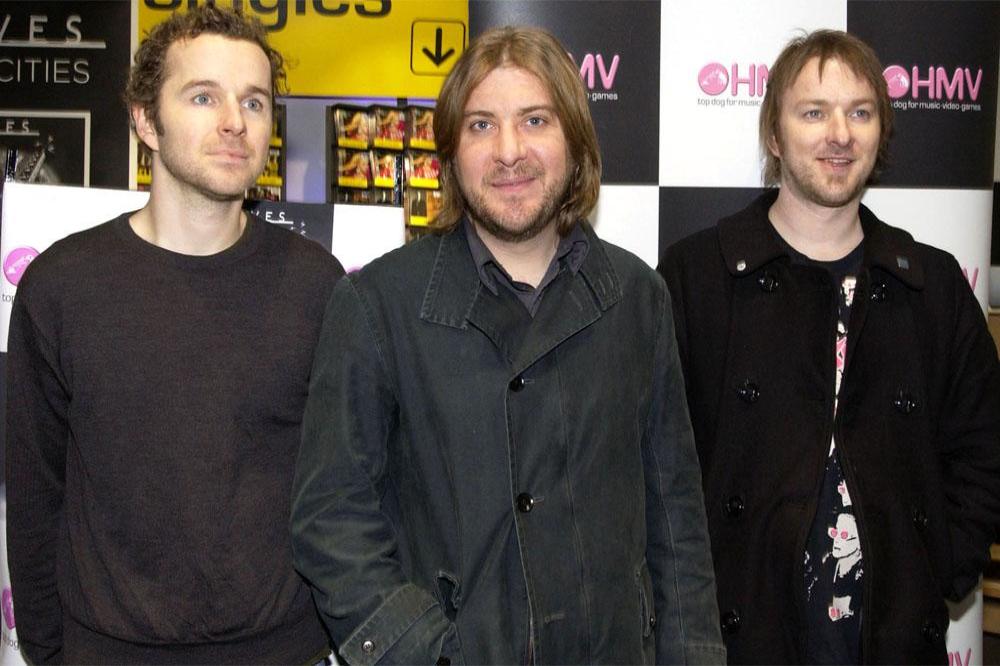 The British indie band - made up of twin brothers, guitarist-and-singer Jez Williams and drummer Andy Williams, and bassist-vocalist Jimi Goodwin - decided to take some time off in 2010 after touring their fourth studio LP 'Kingdom of Rust' but are back this year with new music and live shows, including a headline spot at the Teenage Cancer Trust concerts at London's Royal Albert Hall and a support slot for Noel Gallagher at Manchester's Heaton Park in June 2019.

Andy has admitted the trio - who started life as dance act Sub Sub - only intended to take a couple of years off but life got in the way but they are glad to be reunited and are now free to tell the world they're back.

He told Q Magazine: "We've been talking about this for a while, me and Jimi have been seeing each other for a few years and the momentum was just building so we felt it was the right time to get back in a room together.

"It was nice that we'd kept it all under wraps. It was a pain the a**e having to lie to people, though, 'So what have you been up to? Oh you know, this and that.

"Our aim was for it to be like two or three years but life got in the way. We did miss each other, very much. The three of us have worked together since we were in school, jamming in bands, and putting out records since 1992, so we missed that dynamic without a doubt.

"There is a chemistry when the three of us get in a room and it doesn't exist when one of us isn't there."

The 'Black and White Town' hitmakers have admitted they want to do "a couple of warm ups" for the Teenage Cancer Trust concert because they want it to go seamlessly because it's for charity and Roger Daltrey - who organises the annual gigs.

Jez previously said: "I'm really wanting to hustle for a couple of warm-ups before we go into the Royal Albert Hall because, yeah, it's going to be interesting. Going straight cold into that, you know what I mean, I'm going to need to take a few pairs of underpants with me!" 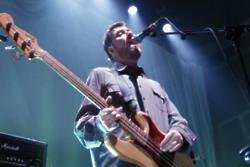 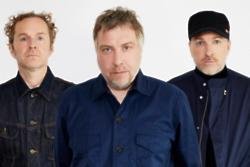