Rap star Drake has set a new US chart record, with 24 tracks of his tracks appearing on the Billboard Hot 100 in the same week.

Drake has set a new US chart record by having 24 tracks on the Billboard Hot 100 in the same week. 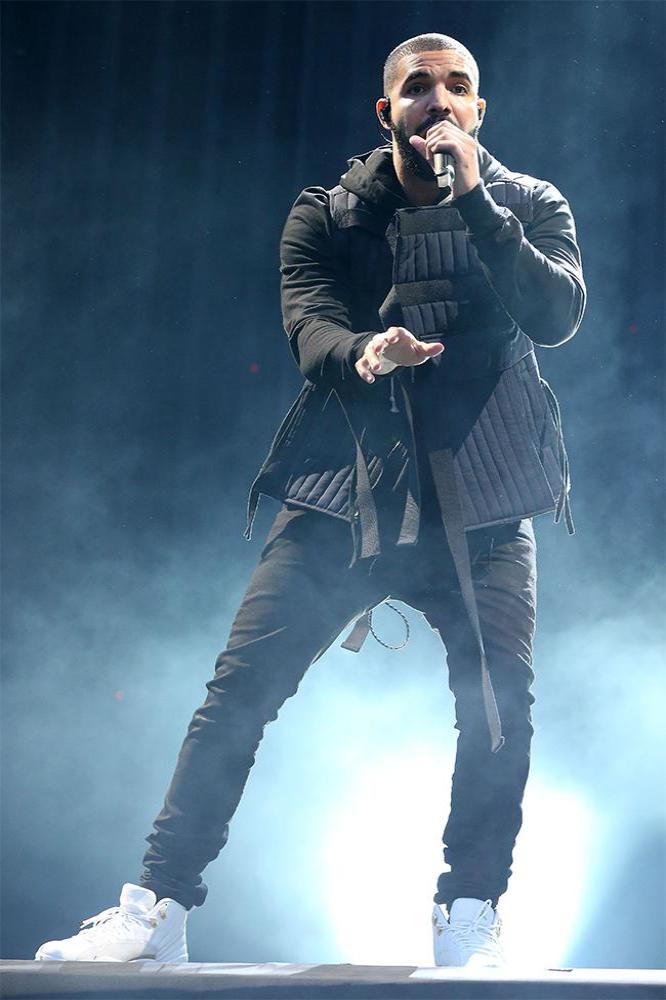 The 30-year-old rap star has also surpassed Lil Wayne for having the most hits among soloists in the chart's 58-year history, with 154, following the success of his most-recent album 'More Life'.

The record, which was released earlier this month, currently boasts 22 songs in the Billboard Hot 100, while Drake also has two additional songs in the chart.

Amid the commercial success of 'More Life', it was recently claimed that Drake scrapped a collaboration with Jennifer Lopez from his album after their romance failed.

The rapper enjoyed a brief fling with the 'Jenny from the Block' star - but Drake decided to cut their collaboration from 'More Life' after Jennifer broke off their romance and started a relationship with baseball legend Alex Rodriguez.

Jennifer, 47, was reportedly poised to appear on the track 'Get It Together' but the female verse was instead recorded by Jorja Smith after their fling ended.

Drake even hinted that he is not quite over the star on one of the tracks on his album.

On the song 'Free Smoke', Drake raps: "I drunk text J-Lo/ Old number, so it bounce back."

Jennifer, meanwhile, has rubbished claims she only dates younger men, following her on/off romance with Drake and a previous long-term romance with Casper Smart.

She explained: "I don't date younger men. I don't think men have to be younger. It's not about that. 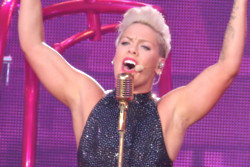 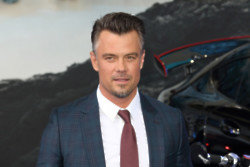 Josh Duhamel: Jennifer Lopez was a dream to work with 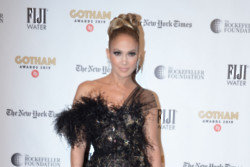 Jennifer Lopez has 'a lot of love' for Ben Affleck