'One Day Like This' hitmakers Elbow have joined the line-up for next year's Hampton Court Palace Festival.

Elbow has joined the line-up for Hampton Court Palace Festival 2022. 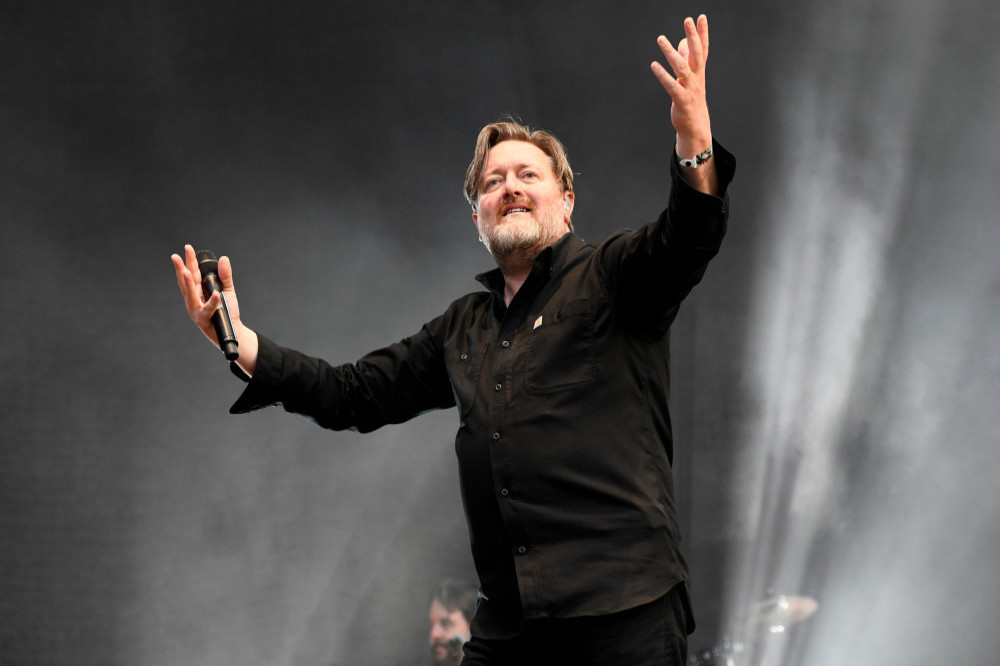 Elbow will play the event next June

The 'One Day Like This' band - made up of Guy Garvey, brothers Craig and Mark Potter, and Pete Turner - will take to the stage as part of a stacked line-up featuring the likes of Lionel Richie, Crowded House and Jack Savoretti.

Elbow will perform on June 11 next year as part of the open-air concert series which sees artists play in an "intimate 3,000-seat auditorium in Base Court, set against the background of Henry VIII's magnificent Tudor Palace".

The 'Grounds For Divorce' hitmakers released their new album 'Flying Dream 1' last month, and frontman Guy recently admitted they wouldn't have made the same album without the coronavirus pandemic.

He explained: "Our songs lend themselves to life drama because they’re written about life drama.

“And the pandemic has included plenty of drama. It’s a gentle and love-filled record. The gentler side of what we do has always been our favourite stuff. This is something that could only happen in these times.

"If we’d been out touring instead of in lockdown at home, I’m sure it would have been an angry, heavy rock record like the one before it.”

Meanwhile, the singer has admitted he loves the idea of turning his group's hits into a West End musical.

He said: "I'm obsessed with the idea that Elbow's music - being about all elements of the human life span - lends itself to a story.

"I'm sure we could turn it into some kind of story, and we've had a few offers to do an Elbow musical."

The 47-year-old star admitted their songs are a world away from the likes of 'Grease', but he thinks there is still something that could be done.

He laughed: "You'd have to disregard what people think about musicals to do something suitable with our music.

"Finding a main character being based in our songs is maybe a sticking point. It'd probably have to be a drama set around our music in some way."

Tickets for Elbow's Hampton Court Palace Festival show are set to go on sale on Friday (10.12.21) at 10am via www.hamptoncourtpalacefestival.com. 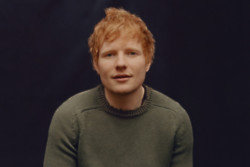 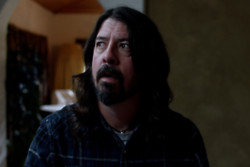 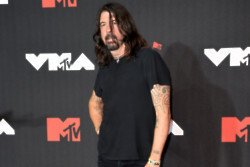