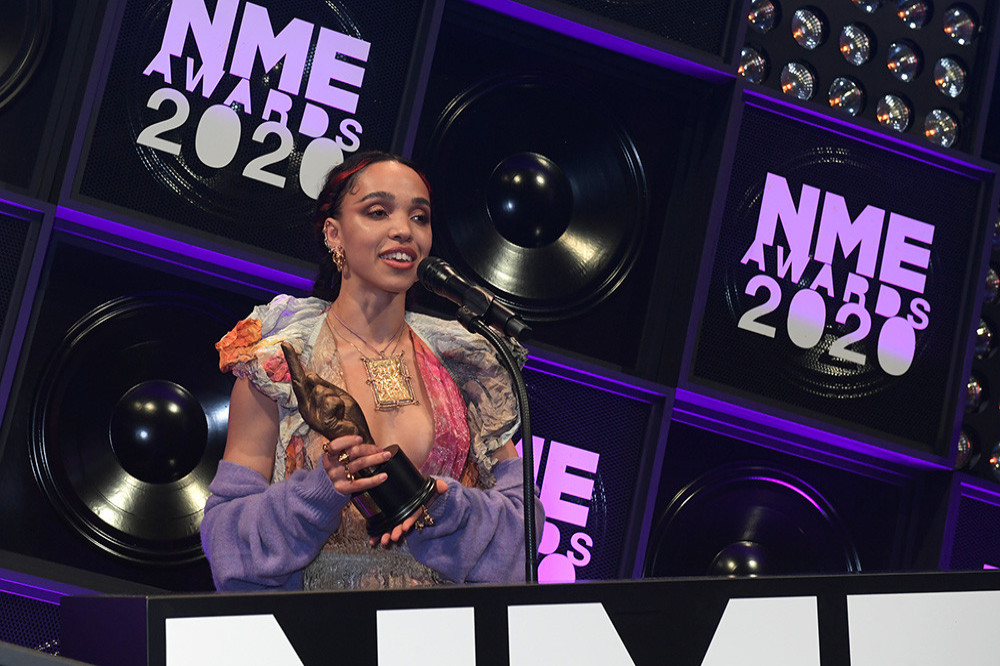 Following the release of 'Tears In The Club' featuring The Weeknd, the 33-year-old singer - whose real name is Tahliah Barnett - has unveiled the starry collection called 'CAPRISONGS'.

The 'cellophane' star explained how she felt compelled to document her journey "falling in love with music and herself all over again."

She posted on Instagram alongside the artwork: “Hey i made you a mixtape, because when i feel you, i feel me and when i feel me, it feels good…

“‘CAPRISONGS’ is my journey back to myself through my amazing collaborators and friends.

“It’s my stubborn caprisun ass telling me to work thru my pain by delivering at work, don’t think just go studio and create my saggi moon being the enigmatic temptress craving the club, to dance and to be social and my pisce venus hot mess disastrous heart falling in love all over again but this time with music and with myself. (sic)"

'CAPRISONGS' boasts 17 songs and is released on January 14.

Last month, twigs shared a preview of new music on TikTok on “the first day of capri sun szn (sic)".

In October 2020, the experimental artist revealed she wrote and recorded an album - a follow up to her 2019 record 'Magdalene' - amid the coronavirus pandemic lockdown.

Meanwhile, last year twigs accused actor Shia LaBeouf of sexual battery, assault, and infliction of emotional distress during the course of their brief relationship in 2019.

The singer-songwriter admitted it is a "miracle she came out alive" from her romance with the 'Transformers' star, as she detailed the harrowing abuse she claimed she received.

The music star wants to open up about her alleged experience in the hope it will help other people in similar situations, admitting it was "pure luck" that she isn't in it anymore.

The track-listing for 'CAPRISONGS' is:

Tagged in The Weeknd FKA Twigs 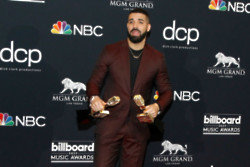 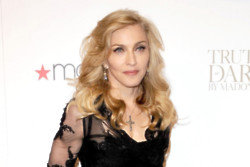 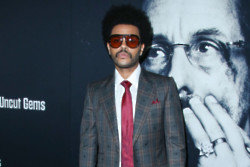 The Weeknd leads nominees at the Billboard Music Awards