FKA Twigs was humbled and "grateful" to receive the Godlike Genius award at the BandLab NME Awards 2022 on Wednesday night (02.03.22) at the O2 Academy Brixton in London.

FKA Twigs was honoured with the Godlike Genius award at the BandLab NME Awards 2022 on Wednesday night (02.03.22) and admitted she was humbled to be recognised for her "commitment and drive and hard work". 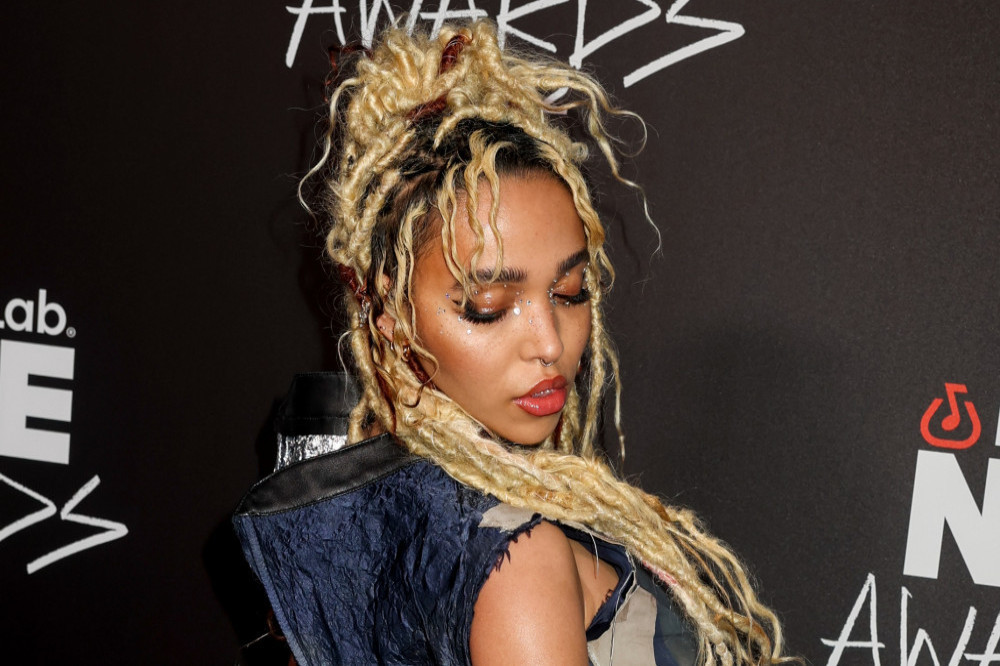 The 'Cellophane' singer was presented with the most prestigious accolade of the evening at the ceremony at the O2 Academy Brixton in London, and, for her, the title represents recognition of the journey she has been on as an artist since releasing her debut album 'LP1' in 2014.

Speaking exclusively to BANG Showbiz on the red carpet, she said: "It's a massive honour, I'm really excited to be here. It's such a big title but I think the meaning of it is bigger than the title, it means commitment and drive and hard work and I'm here for all of those things so I'm happy."

Soul II Soul legend Jazzie B presented Twigs, 34, with her statuette and praised her for becoming the youngest recipient of of the accolade, previously won by the likes of The Cure, Blondie and Liam Gallagher.

He said: "It’s incredible that I’m here to deliver this award to a young sister.

"Did you hear me, Brixton? This is a young lady at the very top of her game. You’re blessed baby, you truly are blessed."

After a montage of Twigs’ most impressive musical moments, she took to the stage to accept the prize.

Sharing a story about how she recently met previous Godlike Genius winner Noel Gallagher, she said: "I’m really so grateful.

“I was out drinking the other day and I was in a bar and Noel Gallagher was there so I was quite star-struck and I went up to him and said I was receiving the same award as him and he was quite sweet but quite iconically unimpressed with me ... I asked him about his music and asked what he was up to at the moment and his face lit up and he started talking about the amazing music he was making and how he was so inspired and how all he wants to do is write songs from the moment he wakes up to the moment he goes to bed.

“I don’t know a godlike genius but it’s a godlike strength to carry on throughout difficult times, the personal experiences, through world experience, the hardest thing to do is to keep going and I feel so grateful to know people like Jazzie who I know stayed up all night making music and people like Boy George who do the exact same, staying up all night making art and music.

"That’s what I’m doing and I’m just so grateful that there’s a space for me here. Thank you for the support, be safe and let’s just be kind to each other.”

Other winners on the night included Neneh Cherry who received the Icon Award, Griff who won the NME Radar Award and Sam Fender, who took home two gongs on the night; Best Album In The World and Best Album By A UK Artist for his second studio LP 'Seventeen Going Under'.

Sam, 27, opened the ceremony with a live performance and later on in the evening Chvrches were joined on stage by The Cure frontman Robert Smith for a set consisting of ‘Asking For A Friend’, ‘How Not To Drown’ - the two acts' collaboration which won Smith and Chvrches the Best Song By A UK Artist gong - and a reimagining The Cure classic ‘Just Like Heaven’.

MUSIC MOMENT OF THE YEAR

BEST ALBUM IN THE WORLD

BEST ALBUM BY A UK ARTIST

BEST SONG IN THE WORLD

BEST SONG BY A UK ARTIST

CHVRCHES Robert Smith – ‘How Not To Drown’

BEST FESTIVAL IN THE WORLD

BEST FESTIVAL IN THE UK: SUPPORTED BY WHITE CLAW

BEST BAND IN THE WORLD

BEST BAND FROM THE UK: SUPPORTED BY PIZZA EXPRESS

Bring Me The Horizon

BEST SOLO ACT IN THE WORLD

BEST SOLO ACT FROM THE UK

BEST NEW ACT IN THE WORLD: SUPPORTED BY CANO WATER

Holly Humberstone – ‘The Walls Are Way Too Thin’ 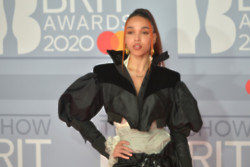