Florence Welch has been inspired by vampires and horror films for new Florence + The Machine album 'Dance Fever'.

Florence Welch has been inspired by vampires and horror films for her new album. 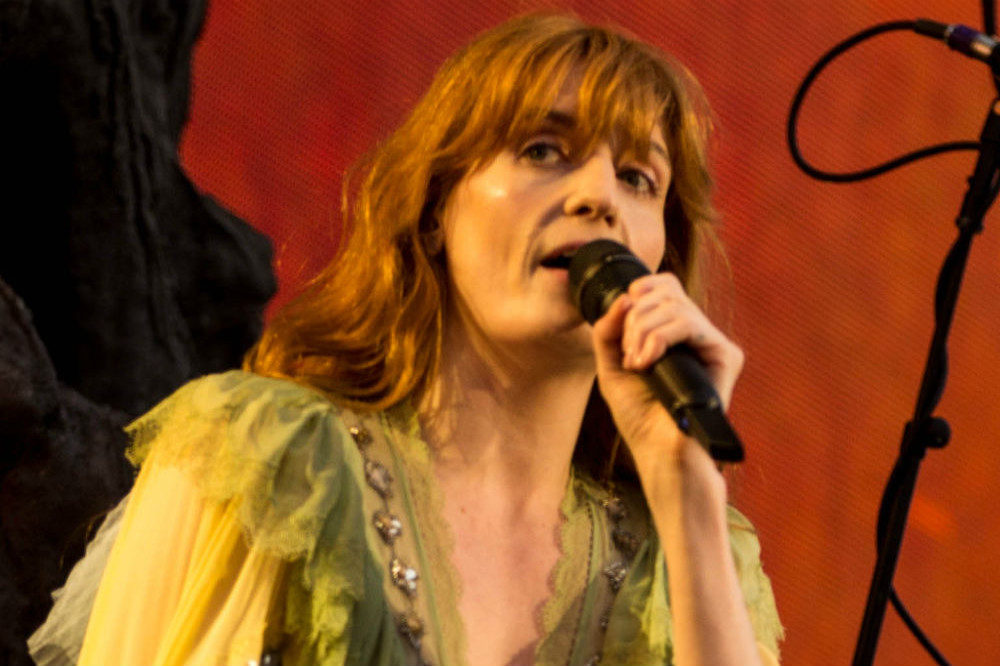 The Florence + The Machine star has revealed how her love for more macabre movies during lockdown influenced her writing for 'Dance Fever'.

She told the New York Times: "Horror was like a poultice. I couldn't watch a rom-com or a film where people were eating in restaurants. I needed to see people losing it.

"I really wasn't enough of a horror aficionado. I have enough scary thoughts in my head to not want to be scared recreationally. But I got COVID just before we did the album cover shoot.

"I was pretty sick, so I watched Francis Ford Coppola's 'Dracula', which was visually a really big reference for the record and the costumes."

The 35-year-old star agreed with the idea the collection - which drops on May 13 - could serve as a rock soundtrack for a vampire ball.

She added: "I missed guitars... there was a period of time where I was, for lack of a better phrase, drinking all the vampire content that I could."

She doesn't just take her inspiration from the world of horror movies though, as musicals have also played an important role in her life.

She said: "I love musicals. Growing up, I didn't think about becoming a pop star. I wanted to be on Broadway.

"But I was a really awkward kid. I begged my mum to send me to stage school and she was like, 'No'. I definitely get my love of music from my dad."

Meanwhile, Florence previously opened up on single 'Heaven Is Here' - which features on the album - after she also created choreography to accompany the song for the first.

She previously said: "‘Heaven Is Here’ was the first song I wrote in lockdown after an extended period of not being able to get to the studio.

“I wanted to make something monstrous. And this clamour of joy, fury and grief was the first thing that came out.

“With dance studios also shut it was my dream to one day create choreography with it. So it’s one of the first pieces of music I have made specifically with contemporary dance in mind.”

Tagged in Florence And The Machine Florence Welch 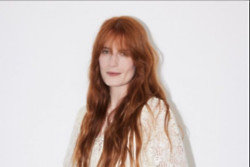 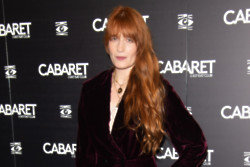 Florence + The Machine to preview new music at UK shows