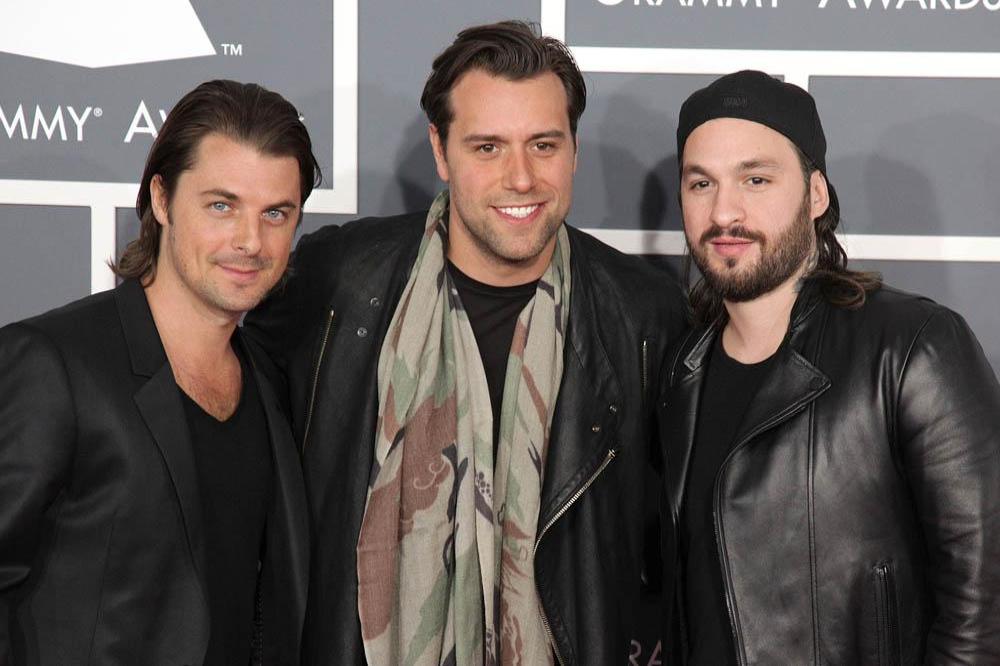 The DJ trio, which also included Steve Angello, split in 2013, but now two of them are working on a new project and are ready to release their first album later this year (14).

In anticipation of the release, Axwell and Ingrosso have uploaded their first single, We Come We Rave We Love, to music streaming website Soundcloud.com, available for free download.

The project will mark the duo's first ever album, as Swedish House Mafia never released a full record, despite racking up more 10 million single sales worldwide.

Axwell Ingrosso is also set to perform for the first time at several upcoming music festivals, including a headlining slot at New York City's Governor's Ball on 8 June (14), V Festival in England and the Bravalla Festival in Sweden. 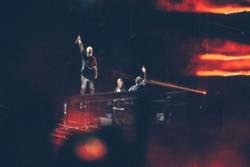 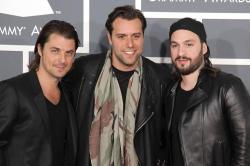 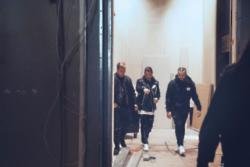