Francis Rossi says he will not be weeping over the death of his late bandmate Rick Parfitt because they would never get emotional in front of one another.

Francis Rossi won't "cry" for his late Status Quo bandmate Rick Parfitt because that's not what he would expect. 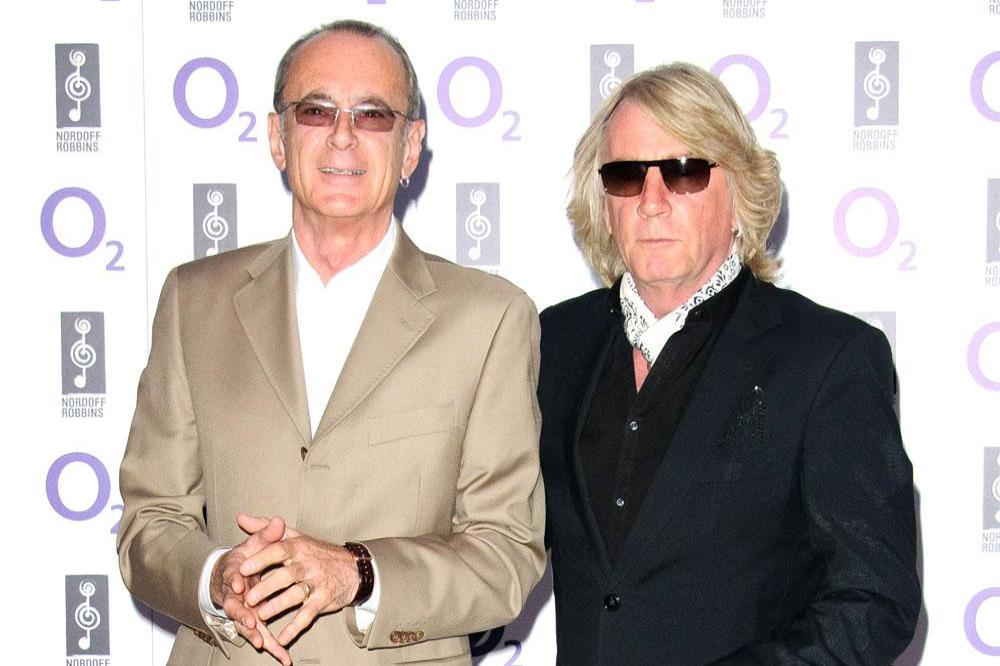 The 68-year-old singer died last December from sepsis a day after being admitted to a Marbella hospital to be treated for an infection affecting a pre-existing shoulder injury.

Rossi had been friends with Parfitt since the age of 16, and says the reason he's not wept for the 'Whatever You Want' hitmaker is because it's just not how they acted as friends.

Speaking in his first television interview since Rick passed away on UK TV show 'Good Morning Britain' on Tuesday (14.11.17), Rick said: "When I got the call on Christmas Eve, I heard Rick saying, 'There you go, I didn't die on show day!', and that's just what we were like.

"People said I haven't cried for him, and I haven't, and I won't, but we weren't like that. We'd joke about it. That's just how it is."

Rossi recalled how Parfitt once said he didn't think he'd be able to play his guitar because of the pain in his shoulder, and how he joked with him that he was playing better than he was without the injury.

He smiled: "I remember him saying to me once, 'I don't think I can play,' because of the pain in his shoulder. I asked, 'Can you play a G?'

Last month, Rossi revealed he heard Parfitt speak to him after his death last Christmas Eve (24.12.16).

He claimed that his friend spoke to him on that fateful day making a joke from beyond the grave that he didn't die on the same day as a concert.

He said: "I know it sounds ridiculous but I heard him on Christmas Eve. I heard him say to me, 'See Frame [Francis' nickname], at least I didn't die on a show day.'

"He would have known if he died on a show day or a few days before, we would have cancelled the show out of respect."

Parfitt had stepped away from the rock band in 2016 after suffering a heart attack on stage in June, six months before his passing.

Rossi did think about calling time on the band once his pal had left and especially once he had died, but remembering a conversation he had with Parfitt inspired him to carry on with new guitarist Richie Malone and drummer Leon Cave.