Gerard Way has shared a collection of previously unreleased songs, announcing the news via a post on his Facebook page.

My Chemical Romance's Gerard Way has shared a collection of previously unreleased songs. 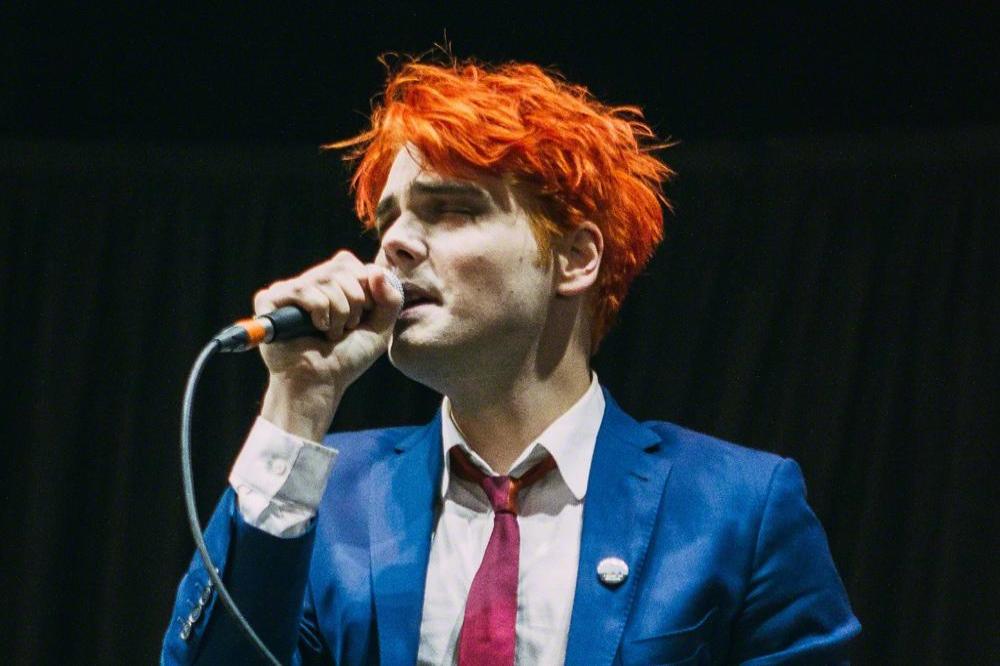 The 42-year-old singer - who originally planned to release the songs as singles - has announced the news of the new tracks via a post on his Facebook page.

He wrote: "Hey all, with all this uncertainty I just wanted to start uploading some unreleased stuff. Just so people can check it out and have something to listen to. Just felt like sharing.

"I think I have a bunch of this stuff, as Doug and I have been recording little bits here and there over the years.

"Some of these, like Phoning It In, were things that I planned on releasing as singles, and I may still do that at some point when I finish them, but I figured why not. It feels good to share. Who knows if some of this stuff would have ever come out? (sic)"

Meanwhile, My Chemical Romance recently postponed their Australia and New Zealand shows due to the coronavirus pandemic.

The group - made up of Gerard, Mikey Way, Frank Iero and Ray Toro - were due to perform at Download Festival in Melbourne (March 21) and Sydney (March 22), with a New Zealand date set for The Outer Fields at Western Springs on March 25.

In a statement, the band said: "To our dearest friends - It is with heavy hearts that we have decided to postpone our performances in Australia and New Zealand.

"We felt this was the right decision for our fans, our band, our crew, and our families given the current global situation.

"We apologise to our fans, but please know that we didn't come to this decision lightly.

"Thank you for your understanding and we look forward to being with you all again as soon as we can. In the meantime, please be good to each other." 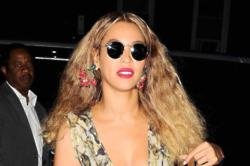 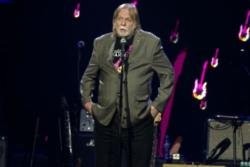 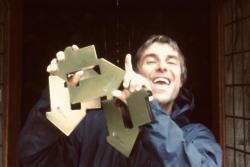