Guy Chambers wrote a Britney Spears track which is unlikely to ever be released.

Guy Chambers wrote a song with Britney Spears which may never be heard. 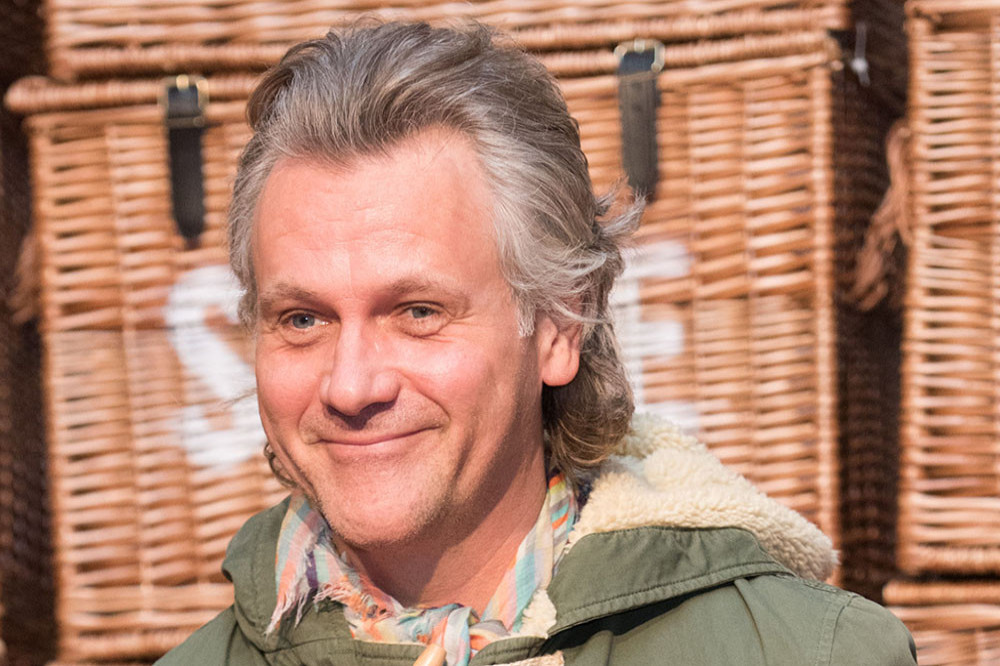 The 58-year-old songwriter - who has written for the likes of Kylie Minogue and Anastacia - revealed that he penned a track called 'Sacred' which has since become something of a legend in the online communities devoted to the 40-year-old pop star.

He said: " I wrote a song with Britney that’s never come out called Sacred. In the many Britney fan communities it’s their holy grail, but they’ve never heard it, they’ve only heard about it."

Guy went on to reveal that the song was written in around 2006 and at that time Britney was looking to break away from the "cleaner side" of her image, but was insistent on incorporating strong language into the track which meant it was ultimately shelved.

Speaking to 'Diary', he explained: "She said ‘f***’ in it. This was in about 2006, her imperial phase, when she was huge. She was trying to rebel from the cleaner side of Britney, I suppose, and I should have said no, but I didn’t, I let her do what she wanted."

But fans of the '...Baby One More Time' hitmaker - who recently regained control of her assets after a judge following a highly publicised court battle - shouldn't expect to hear the lost track any time soon.

Guy added: "I actually asked her lawyer recently if they could put it out, but they said no. One day it will come out I’m sure, but it won’t be tomorrow."

News of the lost Britney track comes as Guy - who is best known for his musical partnership with ex-Take That star Robbie Williams – has most recently been turning his hand to writing festive ditties for the film A Christmas Number One.

The festive flick - which tells the story of a pop band's quest for the Christmas number one - is available from 12.12.2021 on Sky Cinema and NOW TV.