Harry Styles has been forced to cancel his 2020 world tour dates due to the ongoing threat of Covid-19.

Harry Styles has postponed his entire 2020 world tour due to Covid-19. 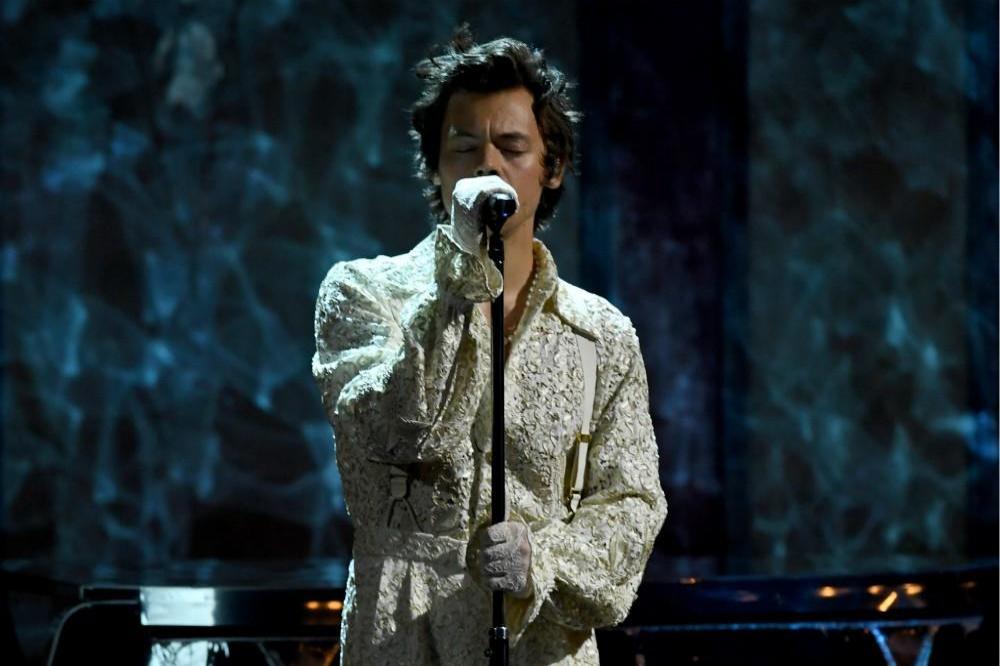 The 'Watermelon Sugar' hitmaker was due to play in South America, Mexico, Australia and New Zealand this year, but because of the ongoing threat of the virus around the globe, the dates have been cancelled.

However, the One Direction star hopes to make it up to his fans next year.

In an update, Harry tweeted: "Everyone's health and safety remains our top priority, which is why I unfortunately have to postpone all 2020 shows in South America, Mexico, Australia and New Zealand until further notice.

I really hope to play the shows as planned for 2021 but will continue to monitor the situation over the coming weeks and months. I can't wait to see you all on the road as soon as it's safe to do so."

The 'Love On Tour' run was due to kick off on September 29 at Arena Monterrey in Monterrey, Mexico.

Harry had already rescheduled the 'North America' leg of the tour until next summer, with the leg now set to kick off on August 14 and wrap on October 31, 2021.

Meanwhile, fans might not have long to wait for new music from the 'Kiwi' singer - who released his second solo album, 'Fine Line', last year - as he's been using his time off the road to pen a lot of new material.

He said recently: "I've been writing so much. I think a lot of powerful music is going to come from that because ultimately you have people who have a need to express themselves through music and writing and film and so many different ways, who are now having a lot of extra time with no distractions ... It gives you an ability to have almost a bird's eye view of the world and your life."

Head to hstyles.co.uk for the latest tour information. 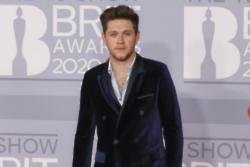 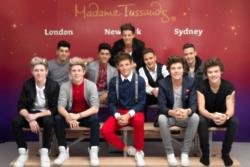