The Horrors return with first new music in four years

The Horrors are back with their new single, 'Lout', taken from the upcoming three-track EP of the same name.

The Horrors have returned with their first new music in four years. 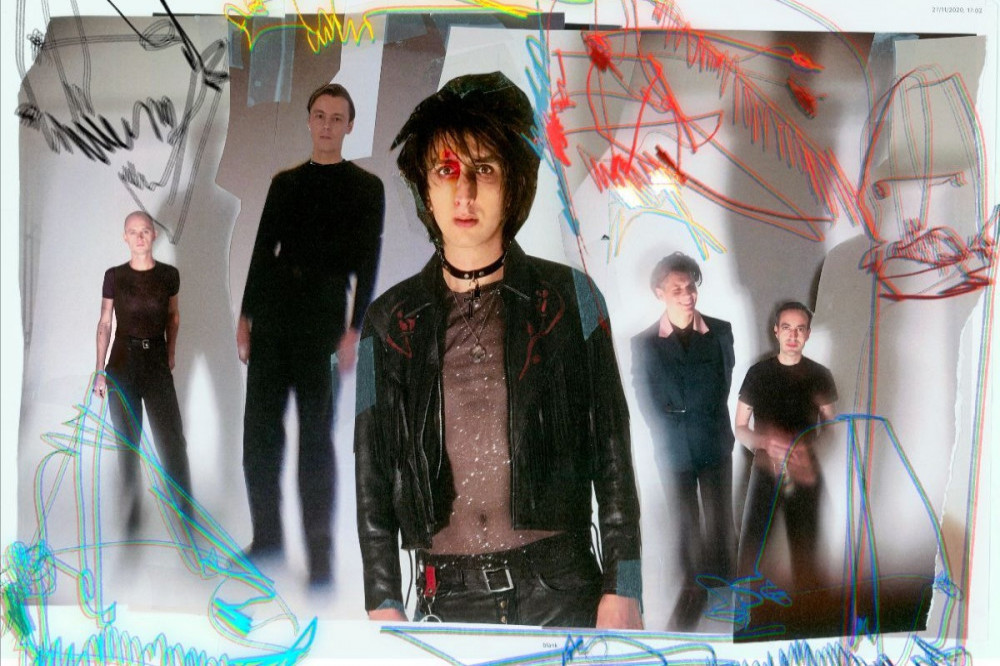 The indie band - made up of Faris Badwan, Rhys Webb, Tom Furse, Joshua Third and Joe Spurgeon - released their new single, 'Lout', a heavy industrial track, which is taken from their upcoming three-song EP of the same name.

A departure from their most recent music, including 2017 LP, 'V' - which was produced by studio wizard Paul Epworth - the group have self-produced the mini album.

Frontman Faris explained why the band have headed back in an "aggressive" direction.

He said in a statement: “'Lout' is about the relationship between choice and chance, compulsive risk-taking and pushing your luck. As a band, particularly live, we’ve always had an aggressive side and as we began writing new songs it became clear that we were heading in that direction.”

Keyboardist Tom said: "There’s something about it which feels like a return to a heavier sound but really it’s a million miles away from anything we’ve done.

“Keeping the sound aggressive and the beats heavy was a central tenet, everything seemed to fall around that.”

While bassist Rhys Webb hailed 'Lout' - which was recorded remotely amid the COVID-19 pandemic - as "the nastiest music we've made" since their 2007 debut studio album, 'Strange House'.

He continued: "An intense barrage of industrial noise. A return to the spirit and attitude of our debut LP but blasted into the future.”

To mark the new era, The Horrors have accompanied the single's release with a short film helmed by Jordan Hemingway, which stars beauty executive Isamaya Ffrench and is scored by guitarist Joshua and Tom.

The track-listing for ‘Lout’ the EP is:

Tagged in The Horrors 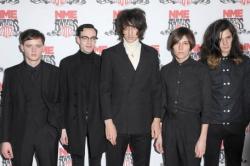 The Horrors think Beyoncé's more interesting than most rock bands

The Horrors Push Back Release of New Album