Iron Maiden drummer Nicko McBrain has hinted at the heavy metal legends are working on their first new album since 2015's 'Book of Souls'.

Iron Maiden drummer Nicko McBrain has hinted that the band are working on a new album. 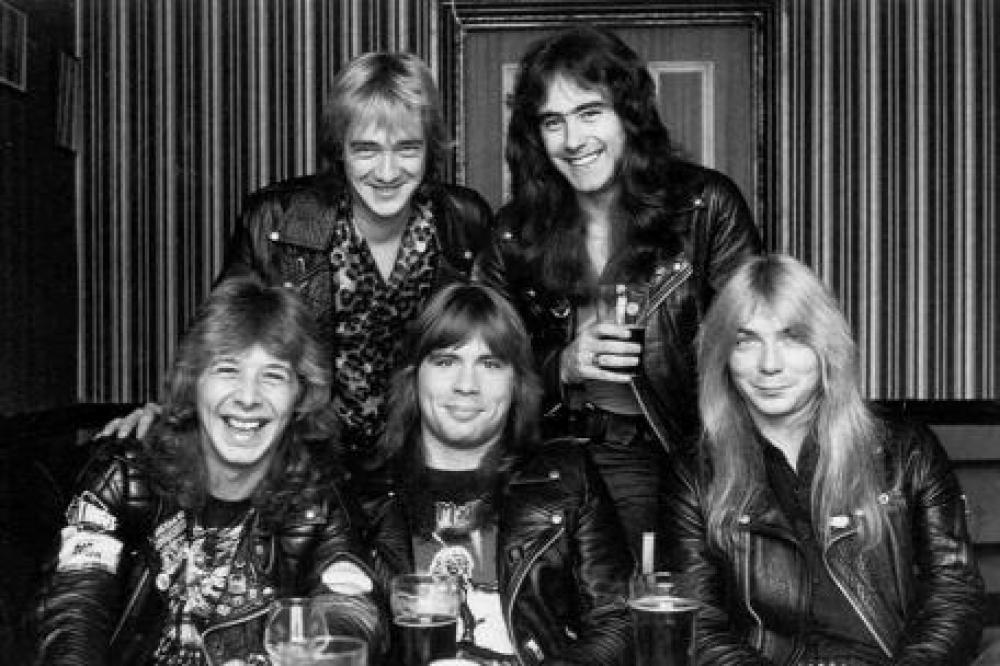 The 67-year-old star refused to confirm a follow-up to 2015's 'Book of Souls', but he suggested fans of the 'Run to the Hills' rockers should pay close attention to their official website.

However, when he was pressed on whether something is coming out "soon", Nicko was quick to clarify his comments.

He ranted: "No, I didn't say something soon, and I didn't say 'possibly.' Watch this space, is what I said. Don't be putting words in their mouths."

The legendary musician had a massive impact on heavy metal fans around the world, but while Adrian respects Eddie, he took inspiration from other stars.

He explained: "I'd already been playing for a few years before he came out, so your style gets kind of set, but he influenced a lot of people."

Instead, Adrian was inspired by the likes the Beatles, and other special British musicians.

"First bands I listened to, that got me into music, were [Deep Purple], 'Machine Head' era, Free, 'Free Live' [with Paul Kossoff], Humble Pie, going back a bit now.

"All sort of English raucous kind of bands. When [I] started out playing, [I] played The Rolling Stones and Beatles, 'cause they were a few chords; it was easy. And twelve-bar blues -- that's how we started." 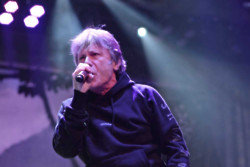 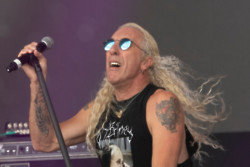 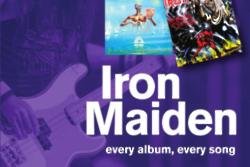