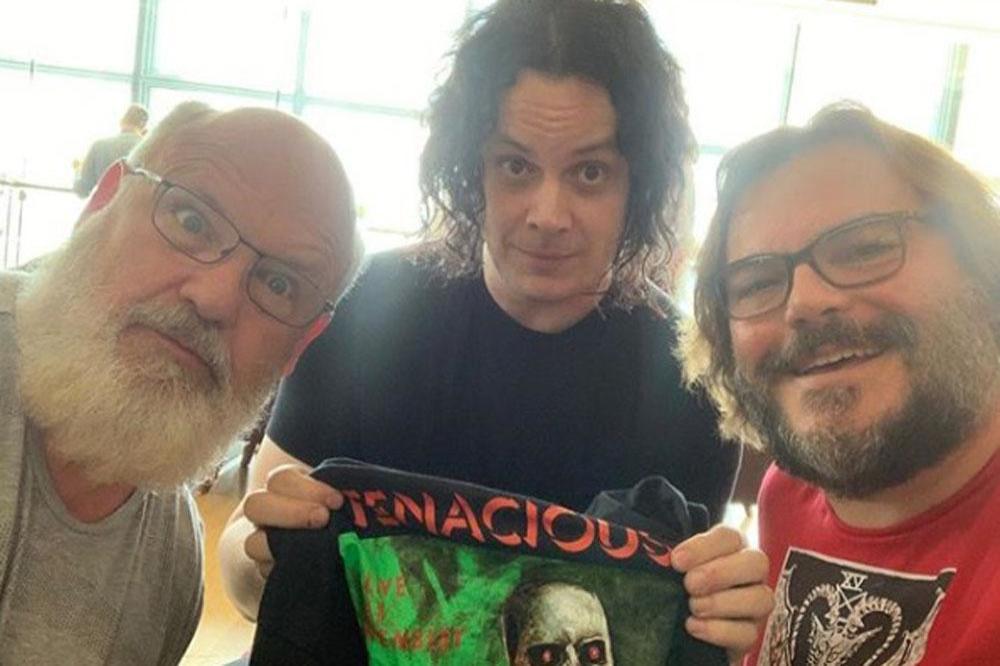 The 'School of Rock' actor and the 'Seven Nation Army' hitmaker have finally collaborated on the Tenacious D song 'Don't Blow It, Kage', which the former White Stripes star has producer, after years of fans calling for the duo to team up.

And the Hollywood actor revealed on 'Jimmy Kimmel Live!' this week just what White's Third Man Records HQ in Nashville is like.

He told the US host: "We toured all around the world, and we even stopped off in Nashville, and we got a call from Jack White, who has his headquarters there in Nashville.

"He was like 'Hey, if you're coming through, why don't you come by and record a little something at my home studio?'

He then compared his recording space to the late King of Rock and Roll's former residence and now-museum.

He added: "Every room has been meticulously curated with magic and humour and weirdness."

Addressing the crowd during his band's Nashville show in August, Black teased: "Jack White - we went over to his house today and recorded a brand new song."

The former White Stripes star - who posed for a selfie with Black and his bandmate Kyle Gass back in June - regularly has artists show up to his house to record music for limited-edition releases on his own record label, Third Man.

White had previously joked the universe might not be able to "cope" if the duo crossed paths.

He teased: "I don't know if the space-time continuum could cope if Jack Black and Jack White meet and shake hands." 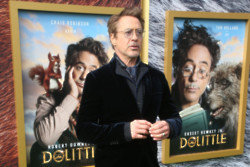 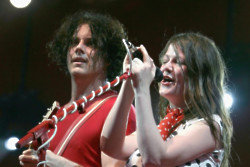