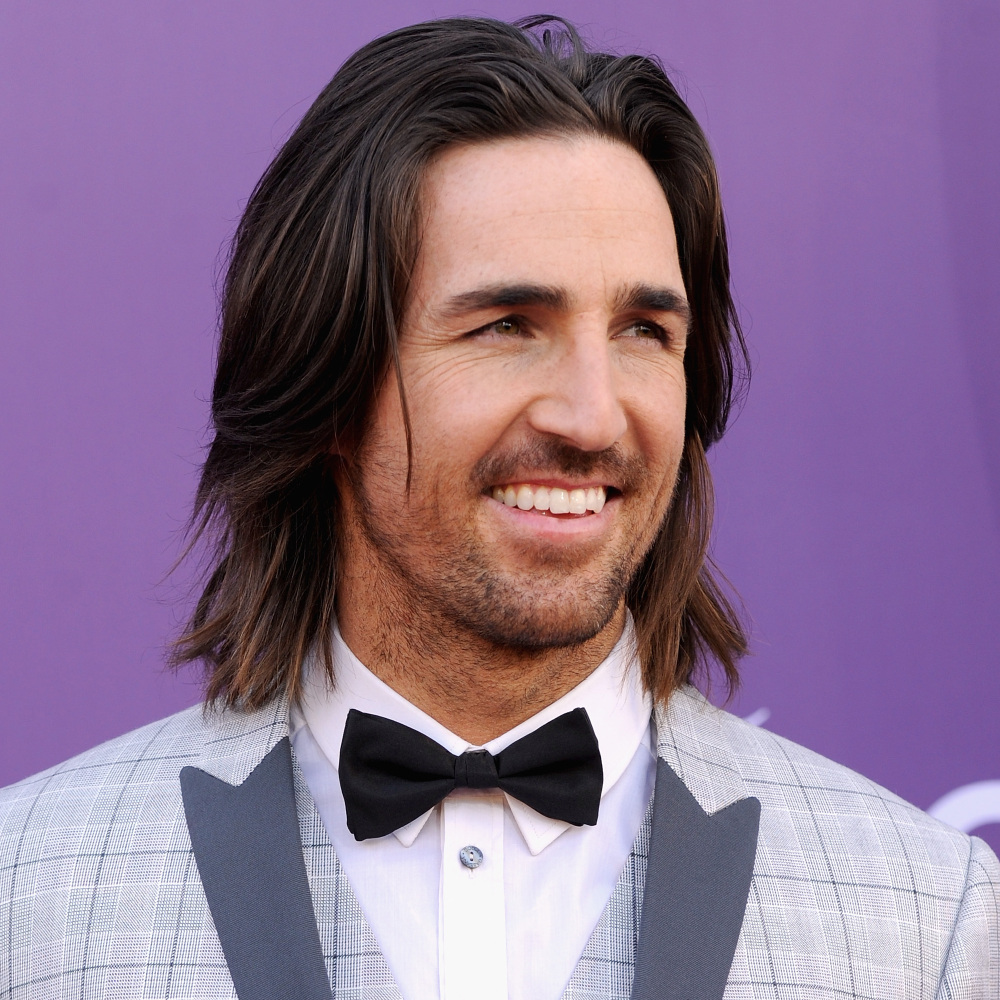 Country star Jake Owen turned a group of sceptics into fans by giving them tickets to his concert and taking them on-stage during the show.

The hitmaker played a gig at the Mohegan Sun Arena in Uncasville, Connecticut on Friday night, and he spent the hours before the show relaxing by a swimming pool.

Owen heard a trio of ladies chatting nearby and he decided to go over and talk to them, buying drinks and lunch for the women, who were not overly impressed by the country star.

One of the ladies, Ellen Casey, tells People magazine, "We were just there laughing and chatting. Then I see these boys staring at us and I'm thinking they're either going to pull something or they're going to hit on us!

"We bonded because my son is in a band called Hostage Calm and Jake was saying how the best thing about what he does for a living is how proud his parents are of him".

Owen talked to the group for an hour before giving them tickets to his show, but Casey's pal Terri Smith was apprehensive about his offer. Casey says, "Terri was the one who said she hated country music and she didn't believe he was anybody, so she wouldn't even take a picture with him".

Once the women arrived at the venue, they went to their prime seats, and it wasn't long before Owen called them out during the gig. He said, "Where's Terri? I was eavesdropping at the pool today and overheard someone say they hated country music," and proceeded to bring all three new fans up to the platform, inviting them to watch the rest of the concert from his onstage tiki bar.

Tagged in The Hours

Tyler, the Creator's Lawyer 'Video Footage Will Prove His Innocence Over Riot Claim' 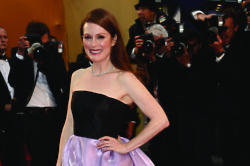 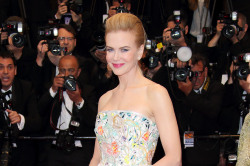