New Overtones singer Jay James - who competed on 'The X Factor' in 2014 - insists he isn't trying to replace either of the previous members in the group, Lockie Chapman and the late Timmy Matley.

New Overtones singer Jay James insists he isn't trying to replace anyone in the group. 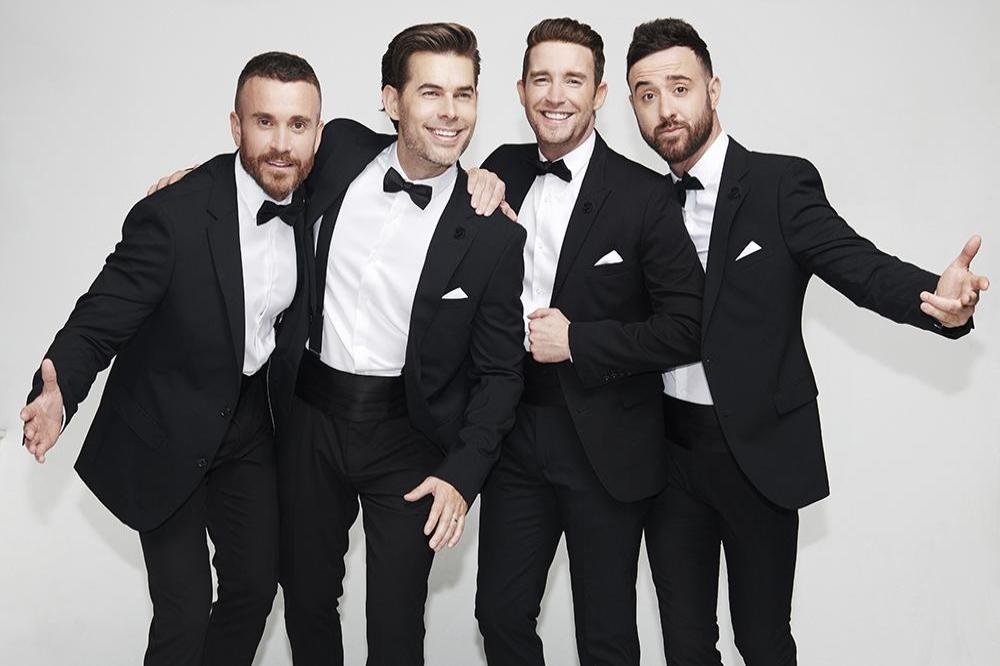 The band were left grieving when member Timmy Matley - who had been diagnosed with stage three malignant melanoma, a form of skin cancer, in 2016 - tragically passed away in April 2018 at the age of 36 after falling from an apartment balcony in London.

After carrying on and releasing their sixth studio album last October, they were then further rocked by the departure of Lachlan 'Lockie' Chapman, who decided to quit the group in April 2019.

Mark Franks, then recruited former 'X Factor' contestant Jay - who was eliminated on week six of the 2014 series - to be part of The Overtones and the boys are heading out on a UK tour this December.

Jay, 36, insists that Timmy and Lockie's legacies will live on within the band and he is just looking to add to The Overtones' sound with his vocal talents.

Speaking exclusively to BANG Showbiz, Jay said: "I was friends with Timmy - the guy was amazing. Nobody could ever come in and replace him. And it was the same when Lockie left, nobody ever replaces them. The Overtones just evolve as a group. Both of their legacies will live on forever. It's been a difficult couple of years for the boys and we all feel this is the beginning of a new chapter."

Jay admits he can't wait to hit the stage later this year with the vocal harmony group - who have had four UK top 10 albums - and show the fans what he can bring to the party.

He said: "We just want to go out there and get people singing and dancing and going home feeling like they've had a great night. That's what The Overtones have always been about and will always be about."

Original Overtone Darren knew Jay would be perfect for the band "as everything about him says Overtone".

He said: "We met Jay nine years ago when we all performed on the charity record ('Songs To Save A Life') for The Samaritans, and our paths continuously crossed over the years. When we thought about a new member joining the band he was the first, and only, name that came to mind. Everything about Jay says 'Overtone'. He has a classic style and is inspired by the same great artists as we all are. Jay has fitted in seamlessly and we can't wait to push on and get to work."

The Overtones Christmas Party Tour 2019 kicks off on December 2 in Gateshead in Tyne and Wear and you can go to Theovertones.tv for all the tour dates and more information. 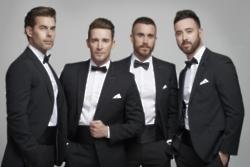 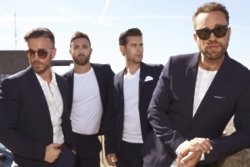 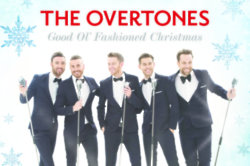