The Grammy and Academy Award winner has laid her vocals on a batch of new tracks including current single 'It's Your World' featuring R. Kelly and previously released tracks 'Walk It Out', featuring Timbaland and 'I Can't Describe (The Way I Feel)', featuring T.I.

Additional songs and producers alongside Pharrell and Timbaland are to be announced in the coming weeks.

August 19 will see Hudson return to the TODAY show plaza to perform some of her new and greatest hits during the Toyota Concert Series. 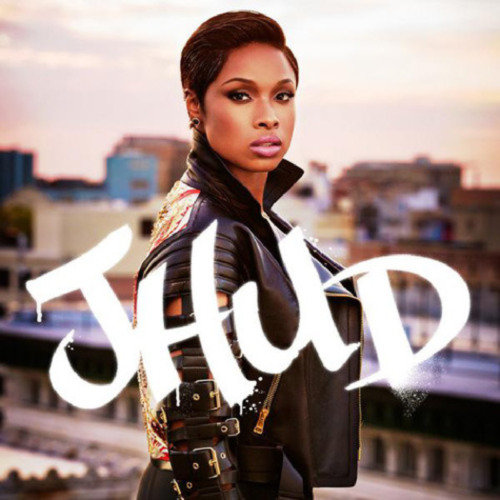 'JHUD' is scheduled for release on September 22 through RCA Records. 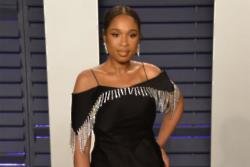