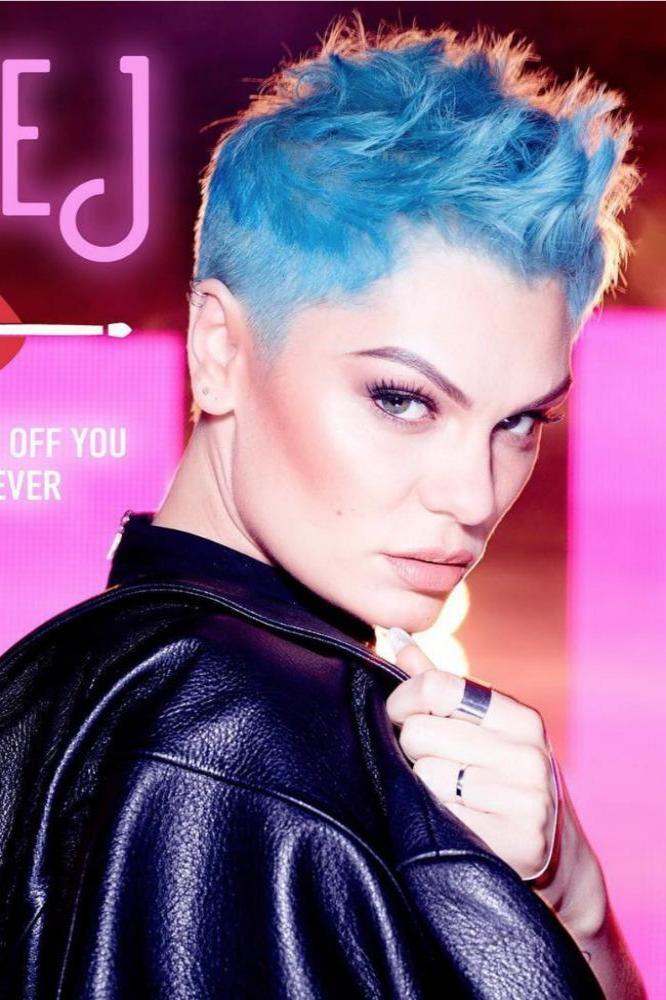 The 28-year-old singer has revealed she will take on the 1967 Frankie Valli hit of the same name as part of a collaboration with make-up brand 'Make Up Forever'.

The 'Price Tag' hitmaker took to Instagram on Wednesday evening (30.11.16) to share the news with her followers.

Posting a picture of what appears to be the cover art for the single, Jessie wrote: "AND.... I can finally tell you I have recorded an exclusive cover of #canttakemyeyesoffyou in collaboration with #makeupforever Look out for more exciting exclusives December 2nd (sic)"

The single will mark the first for Jessie since she released 'My Superstar' for the 'Ice Age: Collision Course' soundtrack, as the star hasn't released an album since 2014's 'Sweet Talker'.

Jessie also posted a series of videos on her Instagram account, featuring herself dancing beside the word "artist" in neon lettering.

Each video was captioned: "Make Up For Ever x Jessie J x#iamanartist x December 2nd (sic)"

The news comes after Jessie claimed earlier this year that she was ready to start work on a new album after spending time as a coach on 'The Voice Australia'.

She said: I love doing the show ('The Voice'). I've done four seasons - two in the UK and two in Sydney. But I just need to make another album.

"It's really time-consuming, and if I'm honest with you, I get to the point where I'm in the chair, and I just want to sing. 'I want to tell you how to make it better, I want to coach you, but I want to make it a duet' ... I'm ready to write another album." 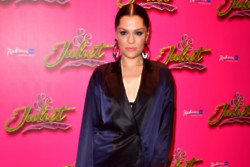 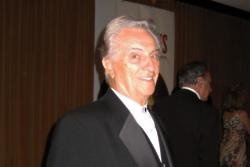 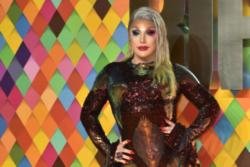