Kasabian have been announced as headliners of Reading and Leeds Festival 2017, which will take place on the August bank holiday weekend. 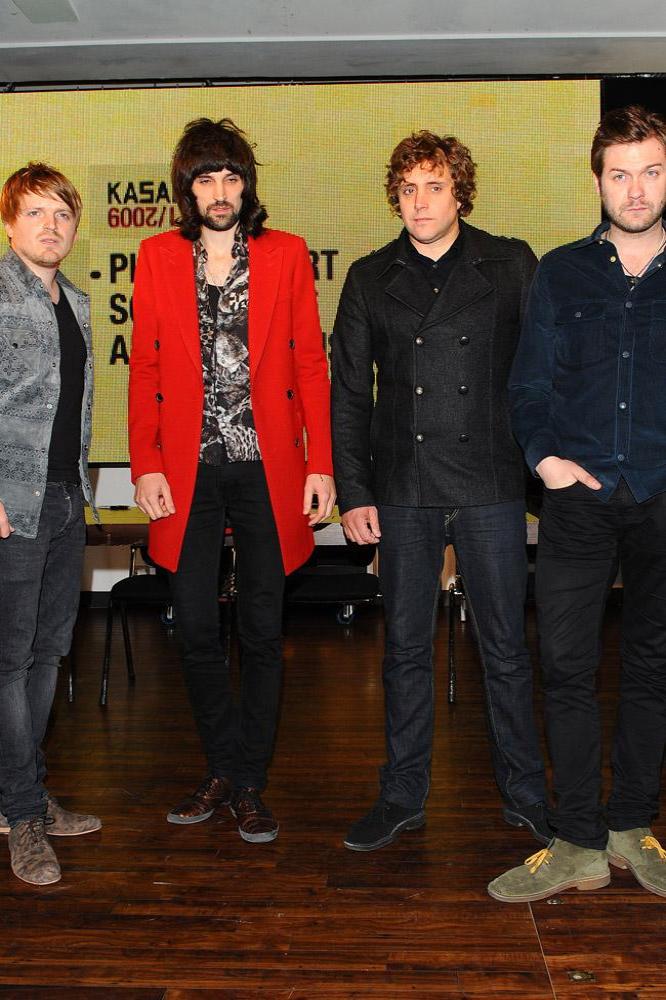 The 'Shoot the Runner' rockers have been announced to perform at the annual event, which takes place on the weekend of August 25 - 27 at Richfield Avenue, Reading, and Bramham Park, Leeds.

The band said: "It's been five years, and as a band we have come a long way since then. We're looking forward to playing tunes from the new record and bringing the mosh pit to Reading & Leeds Festival!"

Whilst festival boss Melvin Benn added: "I'm thrilled to be able to announce Kasabian as the second headliner for Reading and Leeds 2017. It's been five years since they played; I'm excited about what this memorable headline performance will bring.

"The Reading and Leeds line up is already shaping up to be one of the best yet, and I'm looking forward to revealing the third and final headliner soon."

Also announced to perform at the popular festival is Two Door Cinema Club, who will wow crowds with their classic tracks as well as new songs from their most recent album 'Gameshow'.

They commented: "It's so good to be back at Reading and Leeds, it's always a highlight of our summer. Good to see so many guitar bands on the bill this year as well."

'Never Be Like You' hitmaker Flume will brave the British weather to perform to the crowds in a UK festival exclusive performance and British DJ Fatboy Slim is set to impress with his performance, which is likely to include his most well known tracks including 'The Rockafeller Skank', 'Praise You' and 'Right Here, Right Now'.

Fresh off the release of his latest album, Wiley will be performing at the festival whilst Circa Waves, Jimmy Eat World, The Amity Affliction and Rat Boy have also been announced.

Tickets for the festival are on sale now and available from the Reading and Leeds website.