Keith Urban has announced plans to release a new album, 'Graffiti U', and tour, 'Graffiti U World Tour', later this year.

Keith Urban will release a new album and go on tour later this year. 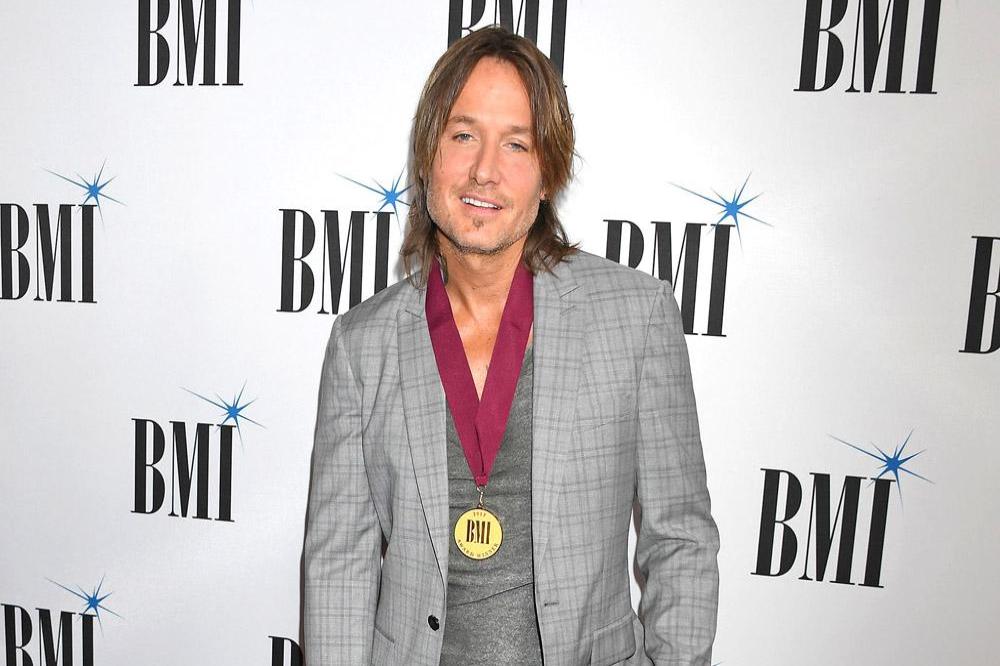 The 50-year-old country singer made the surprise double announcement at a free live show at Nashville's famous music venue Exit/In on Wednesday (17.01.18), confirming his forthcoming record will be called 'Graffiti U' and he will hit the road on his 'Graffiti U World Tour' in June.

Keith was joined at the show by Kelsea Ballerini, who will be his support act for his upcoming 58-date US and Canada tour, which will begin on June 15 in St. Louis and finish on November 3 in Dallas.

The 'Somebody Like You' hitmaker admitted the name for his tour and his 10th studio album was partly inspired by his own moniker.

He told Rolling Stone Country: "I was toying with the letter 'U'.

"Obviously it's the first letter of my last name, but I liked that when you say it, it's also the word 'You'. For me, that's the listener, that's the audience.

"The sound of words is a big thing to me - 'Ripcord' was like that, 'Fuse' was like that. Fuse and Ripcord denoted a certain kind of energy in the word to me.

Keith also admitted he doesn't keep his accolades in his recording studio because he likes to start afresh when he is working on new music.

"I don't have any of that stuff anywhere because I like it to be as blank a canvas as it was the very first time I made a record."

The release date for Keith's new album is yet to be announced.

The 'Fighter' hitmaker - who is married to actress Nicole Kidman - last released an album in May 2016 when he dropped his ninth studio record 'Ripcord'. His debut solo self-titled album was released in 1991.