A ring once owned by British author Jane Austen won't be given to pop star Kelly Clarkson after she lost her bid to keep it.

After nearly securing the ring at auction in 2012 for around $228,675, Britain's Culture Minister Ed Vaizey put a block on the piece from being removed from the U.K. until September 13, giving other bidders - including curators at the Jane Austen's House Museum in Hampshire - the chance to match Kelly's offer. The museum then launched a campaign to raise enough money to buy it.

Succeeding in their goal after receiving a slew of public donations - including an anonymous gift of $150,000 - their bid for the ring has been accepted meaning Kelly has lost out.

The ring will go on display at the museum alongside two other pieces of jewelry once owned by the Pride and Prejudice author.

Clarkson insists she is happy for the ring to be kept in Britain, "The ring is a beautiful national treasure and I am happy to know that so many Jane Austen fans will get to see it at Jane Austen's House Museum".

Vaizey adds, "It's clear from the number of people who gave generously to the campaign just how admired Jane Austen remains to this day". 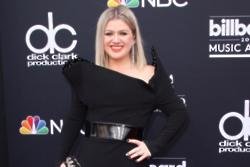 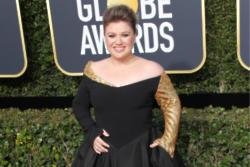 Kelly Clarkson: People are trained to keep going despite struggles