Kodaline are 'closer' friends now than when they started the band

Irish rockers Kodaline's drummer Vinny May, Jr. has admitted he and his bandmates have grown "closer" over the years and keep one another "grounded".

Kodaline are “better friends now” than at the start of their career. 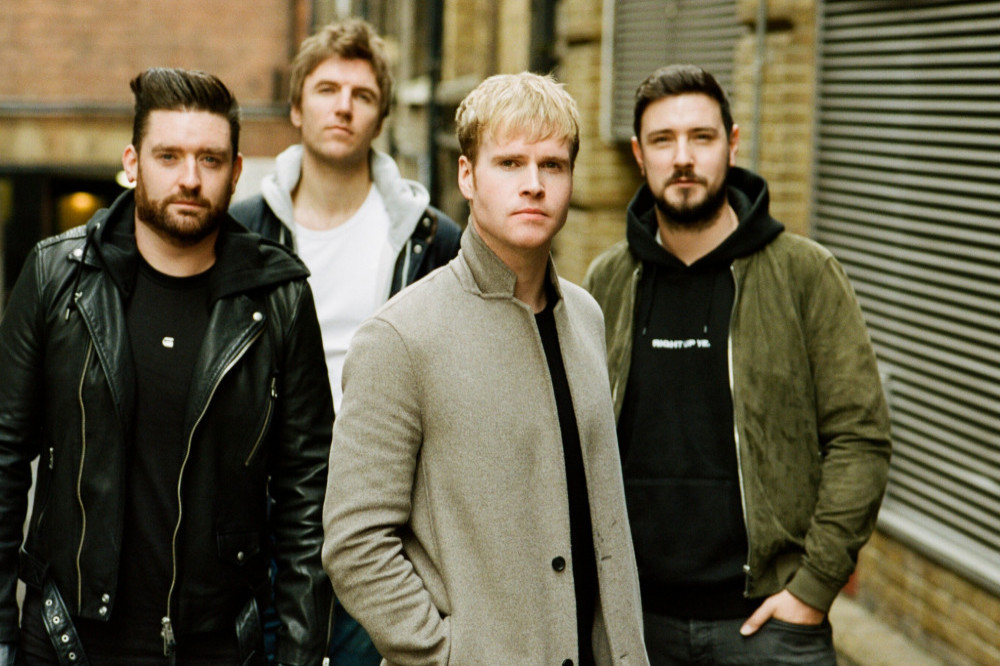 The ‘Perfect World’ group’s drummer Vinny May, Jr. has admitted he and his bandmates - Steve Garrigan, Mark Prendergrast and Jason Boland - struggled to speak out if they had creative differences in the past.

However, they've since learnt not to let things “build up” and feel comfortable telling one another exactly how they feel.

Speaking exclusively to BANG Showbiz, Vinny said: "We are better friends now than when we were on the first album [2013’s ‘In a Perfect World’].

We have a lot of the same friends and keep each other grounded. We’ve learned over the years what people’s pressure points are and when to give someone space.

"I think we are definitely closer now than ever. There was a time when we would not talk about our feelings if someone doesn’t like something.

"We would just let it build up. Whereas now, we can sit down and talk about it and clear the air and move on. I think it’s something you learn with age as well.”

The rock band have released both the deluxe edition of their acclaimed LP, ‘One Day At A Time’, and their first-ever Christmas single, ‘This Must Be Christmas’, today (20.11.20).

Vinny said: "It’s something we’ve always wanted to do for a while for the past couple of years but we’ve never really had the time to do it.

We started working on it last Christmas and we had a good idea of it and finished it off in February and March.”

Stream ‘This Must Be Christmas’ here kodaline.ffm.to/thismustbechristmas. 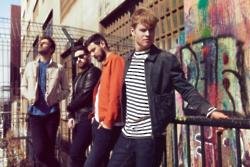 Kodaline's studio disputes keep them down to earth