Megastars Kylie Minogue and Peggy Gou have teamed up on a remix of 'Can't Get You Out Of My Head'.

Kylie Minogue is releasing a remix of her 2001 megahit 'Can’t Get You Out Of My Head'. 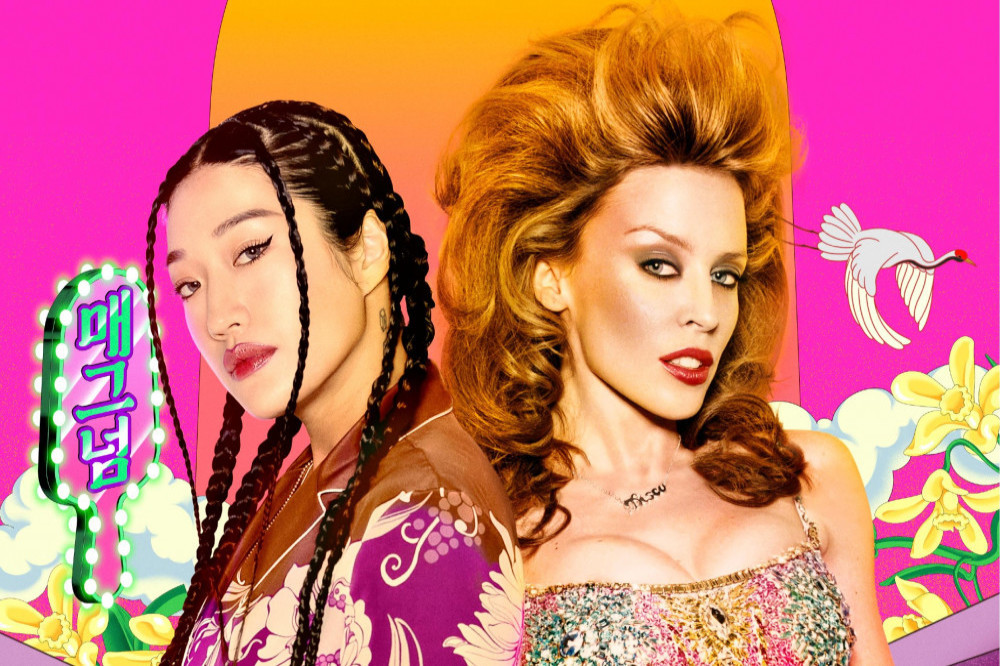 The pop princess has teamed up with South Korean producer and world-famous DJ Peggy Gou on a new cut of the iconic pop song. The megastars have joined forces on the remix for ice cream giants Magnum's #ClassicsRemixed campaign.

Kylie, 53, said: “I can’t quite believe it’s been twenty years since I released this song! I’m a big fan of Peggy and I’m so excited for everyone to hear this remix!”

Peggy, 30, added: “Partnering with one of my musical icons to remix what is an undisputed club classic is a dream come true. From personal experience, ‘Can’t Get You Out Of My Head’ is one of those songs that transports, moves and uplifts people all over the world. Classics like this never go out of style but I’ve loved being able to put my own personal stamp on such a legendary track. To be able to bring a modern-day house sound to this legendary track shows us that classics never go out of style and I can’t wait for you all to hear it.”

The original was featured on Kylie's eighth studio album, 'Fever', which featured elements of club music, disco and synth-pop.

The full remix is released on May 19, however, a 30-second teaser has been shared by both stars on their Instagram pages, as well as the Magnum TikTok.

The eye-popping music video for the pop classic has also been refreshed by Seoul-based illustrator, Seo Inji.

On May 19, Kylie and Peggy will debut the new track at Magnum’s iconic beach in Cannes with Pleasure Seekers able to stream the track via Spotify and watch the remixed music video in full via Kylie’s and Magnum’s YouTube channels.

Peggy will also headline the event with an exclusive 90-minute set, with fans able to watch virtually on socials.

The #ClassicsRemixed campaign brings together Pleasure Seekers from across the world to indulge in the simple pleasure of music and aims to inspire them to go after what brings them true pleasure this summer and beyond.

Learn more about the #ClassicsRemixed campaign on TikTok and MagnumRemix.com.