Kylie Minogue fans will be able to relive her 2019 debut on the Glastonbury Pyramid Stage during the Sunday afternoon Legends slot on BBC iPlayer later this month. 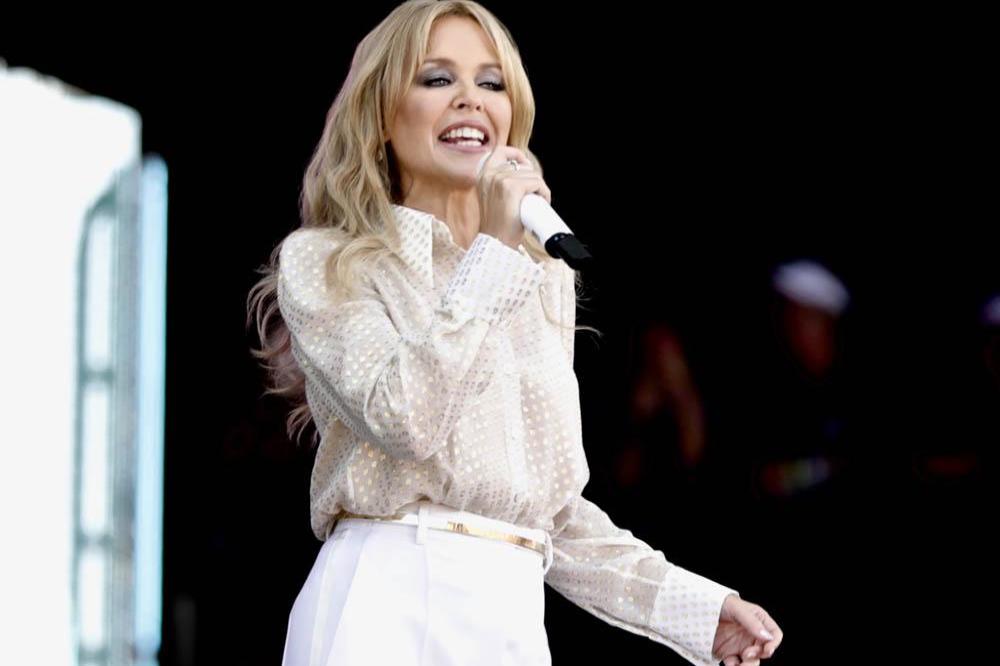 The 'Love At First Sight' hitmaker's full Worthy Farm Sunday afternoon Legends slot will be shown, whilst the Australian pop princess will also feature on 'Glastonbury Teatime Legends', hosted by Jo Whiley and Mark Radcliffe on BBC Two, on June 28 between 6.30pm and 8pm (BST).

Kylie's set came 14 years after she was forced to pull out of the gig due to a cancer diagnosis.

The record-breaking performance was the most-watched ever on the BBC, with an audience of 3.2 million tuning in.

There was a peak of 3.9 million during closing numbers 'Dancing' and 'Spinning Around'.

Speaking to Jo on BBC Radio 2 after her performance last year, Kylie said "Of course I was due to headline in 2005, it was Coldplay, White Stripes and myself. Of course I couldn't do it.

"So as the years went by I just thought 'ah well I've missed that boat.' Never thought I would be offered the teatime slot, so it's just amazing and I had all those emotions as well.

" I had to really work hard to pull that back 'don't go to ugly crying ... just don't do it!' I mean I really could have lost it but I thought if that happens I won't be able to come back."

Glastonbury - which was expected to see performances from the likes of Taylor Swift, Kendrick Lamar and Sir Paul McCartney this year - will is set to be honoured by the BBC with their special coverage after the festival was postponed until 2021, due to the coronavirus pandemic.

Performances from the likes of Oasis, Adele, Beyoncé, David Bowie, Coldplay and Jay-Z will be shown in three special 90 minute live programmes on BBC Two - one for each night of the main Glastonbury weekend in late June.

Organiser Emily Eavis said: "There are so many memorable sets being played across the BBC over what would have been our 50th anniversary weekend. Personally, I'm looking forward to a weekend of reflecting on the history of our festival and going back to some classic performances from David Bowie, Adele, REM, Beyoncé, The Rolling Stones, Jay-Z, Billie Eilish and lots more. Me and my dad will definitely be watching!" 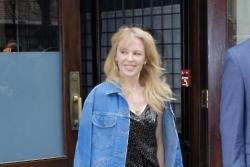 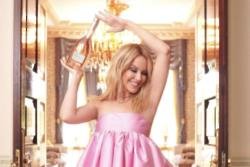 Kylie Minogue 'did an Adele' and re-watched Glasto set