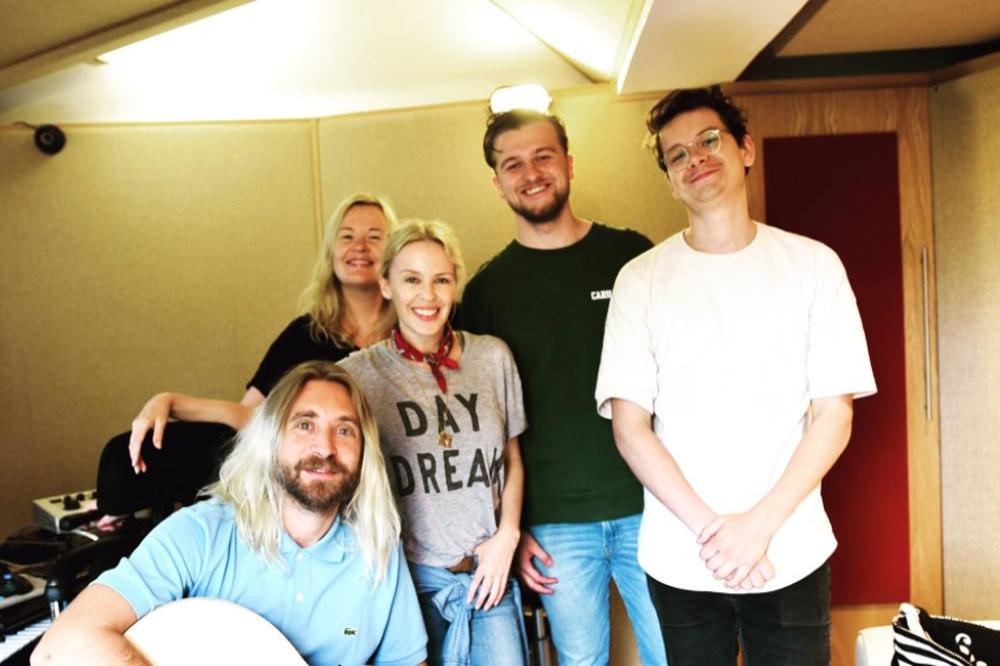 The Australian pop star has teamed up with a whole host of dancefloor filler makers including 'Hot Right Now' hitmaker DJ Fresh, Dutch dance duo TV Noise and songwriter Karen Poole, for her first studio album since 2014's 'Kiss Me Once'.

The 49-year-old beauty is known for her huge dance anthems, such as 'Can't Get You Out of My Head', 'Spinning Around' and 'Sexercise', and looks set to return to that same sound she's synonymous for.

It comes after DJ Sigala revealed he has worked on a track with Kylie.

The 'Easy Love' producer was overwhelmed when he found out the pop superstar fell in love with his song and is considering releasing it as her comeback single.

However, despite reports saying Kylie is going to go into depth about the end of her relationship with ex-fiance Joshua Sasse - whom she parted ways with in February - the 24-year-old hunk insists the song is upbeat and more about wanting to know how the other person is feeling.

Asked if he thinks she picked the track because it relates to how she was feeling after their break-up, Sigala - whose real name is Bruce Fielder - exclusively told BANG Showbiz: "Yeah maybe. Maybe without thinking about it. The song isn't a break-up song really. It is just a tell me what you are feeling kind of song.

"So it has a happy vibe to the lyrics as well. I guess it can be related to a few different situations and she related it to her's."

Kylie recently signed a record deal with BMG and is said to be "better than ever" since inking the deal, according to label boss Alex Cory-Smith. 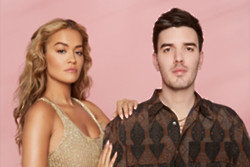