Lana Del Rey treated fans to a clip of a new song from her upcoming album 'Blue Banisters' on social media.

Lana Del Rey has shared a preview of a track from her upcoming album 'Blue Banisters'. 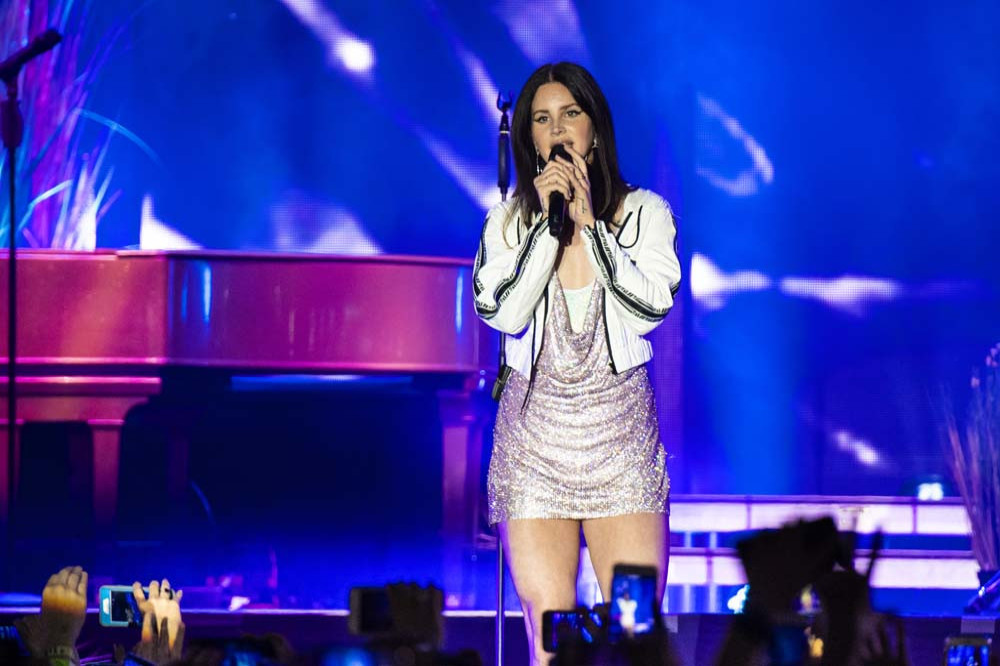 The 'Video Games' hitmaker has seemingly shared a clip of the record's title track on social media.

She sings: “Said he’d fix my weathervane/ Give me children, take away my pain/ And paint my banisters blue."

Lana captioned the clip on Instagram: “Sometimes life makes you change just in time for the next chapter.”

In the romantically-lit video, the 35-year-old star can be seen sharing a kiss with a cowboy.

The prolific star already announced the follow-up to March's 'Chemtrails Over the Country Club', 'Rock Candy Sweet', will arrive on June 1.

And this week the 'White Dress' hitmaker revealed that her next record will drop around a month later on July 4.

Lana tweeted along with the artwork: "Album out July 4th BLUE BANISTERS. (sic)"

The 'Born To Die' singer will challenge accusations of her "cultural appropriation and glamorising of domestic abuse" on 'Rock Candy Sweet'.

Lana faced a backlash last year after she made comments on the topic of equality after likening herself to stars such as Ariana Grande, Cardi B, Camila Cabello and Beyonce in a post about feminism.

She wrote on social media: "Now that Doja Cat, Ariana [Grande], Camila [Cabello], Cardi B, Kehlani and Nicki Minaj and Beyoncé have had number ones with songs about being sexy, wearing no clothes, f****** cheating etc - can I please go back to singing about being embodied, feeling beautiful by being in love even if the relationship is not perfect, or dancing for money - or whatever I want - without being crucified or saying that I'm glamorizing abuse?????? (sic)"

Lana later added: "There has to be a place in feminism for women who look and act like me - the kind of woman who says no but men hear yes."

She was forced to respond and argued her comments weren't related to race.

Lana said: "And my last and final note on everything -- when I said people who look like me -- I meant the people who don't look strong or necessarily smart, or like they're in control etc. 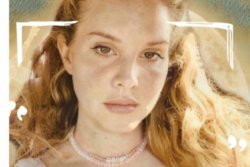 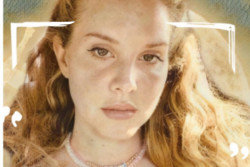 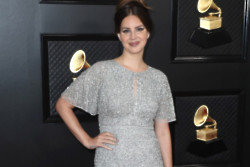