Lawson's Andy Brown has jetted off to France for a skiing holiday. 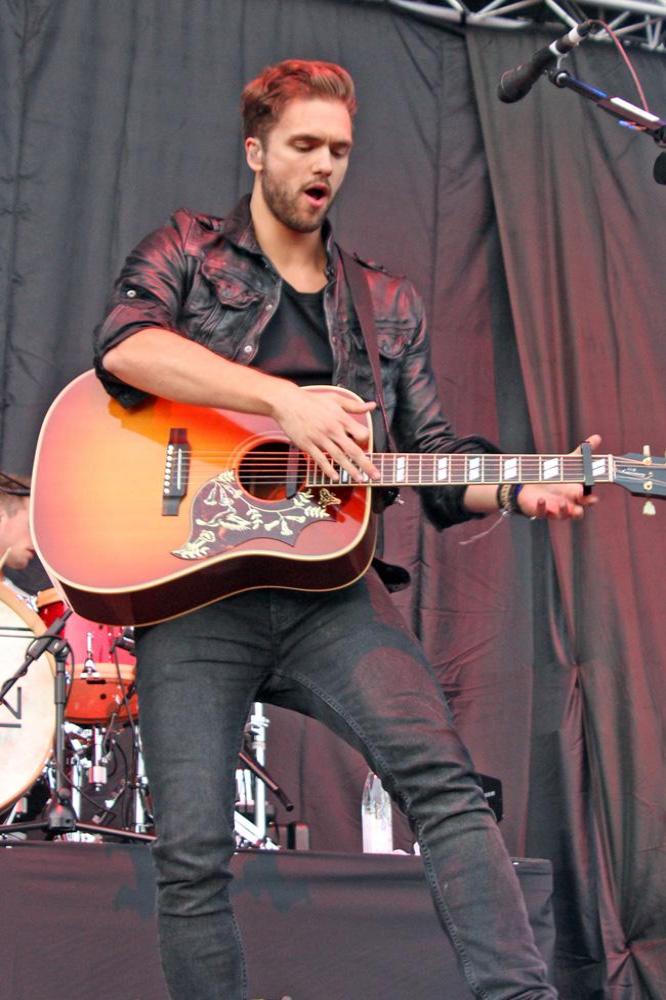 The frontman of the four-piece boy band - made up by Joel Peat, Adam Pitts and Ryan Fletcher - has jetted off on an action-packed holiday in the French Alps.

Speaking ahead of the trip, he told BANG Showbiz: "I'm going to go skiing. Maybe like somewhere in France, I quite like the Alps. There's always a good vibe out there.

"I'm quite a good skier. I've been skiing quite a few times.

To be fair it's usually worse because when your better you get a little bit too confident."

Despite Andy's confidence on the slopes, bandmate Adam joked about the 25-year-old singer's welfare.

He said: "You are going to break something aren't you and then we are going to have to cancel next year and I'll just be sat at home in my pants waiting for you to get better."

The boys also revealed that they are looking forward to getting back to work next year following a festive break.

They said: "We're going to be writing album two which will be really exciting. I think just getting into the creative process again. We've kind of grown quite a lot as a band this year. It's been a big year for us. I think we've learnt a lot and it's going to be exciting to see how it works out. " 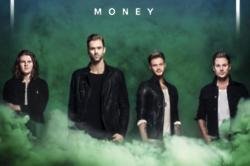 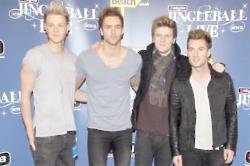 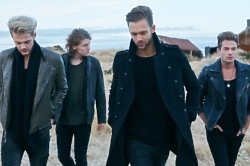