Calum Scott has teased she has written another duet with Leona Lewis following the release of 'You Are The Reason' last year.

Calum Scott has revealed he has penned another track with Leona Lewis. 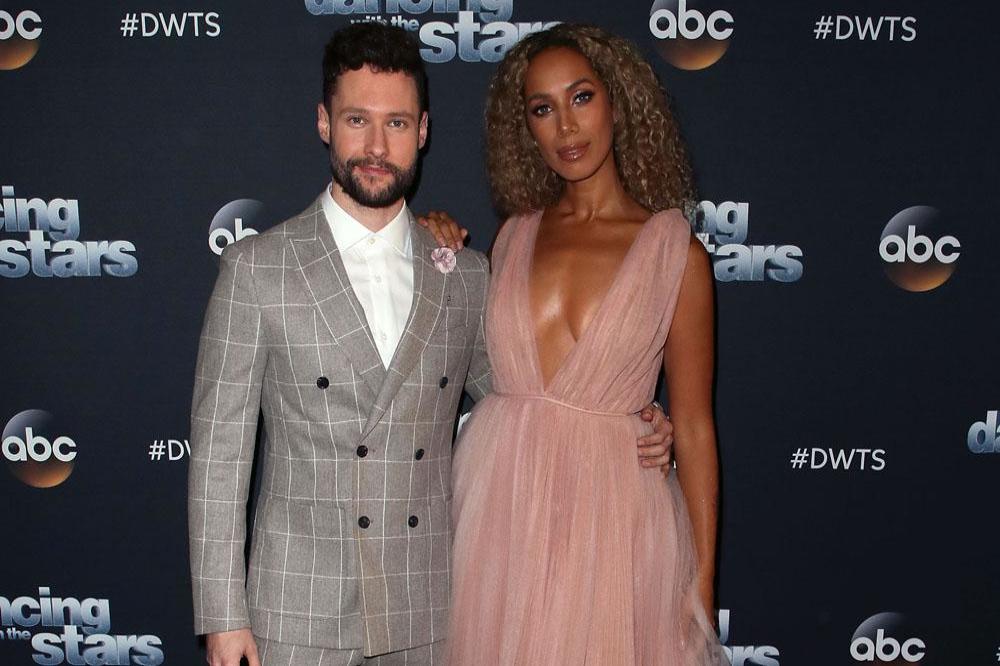 The 'Britain's Got Talent' star is close friends with the 'Bleeding Love' hitmaker - who hasn't released a record since 2015's 'I Am' - and the pair have a new song together after teaming up on a version of his tune 'You Are the Reason' last year.

The 'Dancing With a Stranger' singer told The Sun newspaper's Bizarre column: "We wrote a song together in LA."

Calum also revealed that his next record - the follow-up to his 2018 debut LP 'Only Human' - will head in a different direction.

He said: "I'm going to Nashville to do something in the country lane."

Leona's last release was the Latin number 'Solo Quiero (Somebody to Love)', prior to that she featured on the charity single 'Bridge Over Troubled Waters' for the victims of the Grenfell Tower tragedy.

Meanwhile, Leona previously shared how the upheaval in her personal and professional life - including changing record companies - she went through after shooting to fame as the winner of 'The X Factor' in 2006, was reflected on 'I Am'.

She said: "The new album is from the heart and I put all my emotions out there and I've written a lot about what's been going on in the past two years with me, so it's a very empowering tone in the whole record.

"I've experienced a lot and gone through a lot and I've been able to write with some of the most top, amazing singers.

"The past 10 years have gone by in a flash. Also because so many things have happened, I feel like I've experienced so much in that time."

The 34-year-old star has since got married to 30-year-old choreographer Dennis Jauch, who she tied the knot with in a vegan Buddhist ceremony at Sting's Tuscany estate in Italy in July. 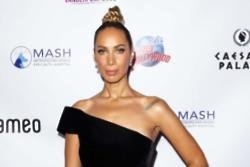 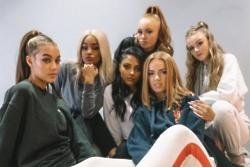