Liam Gallagher has mocked his brother Noel's plans for a covers album. 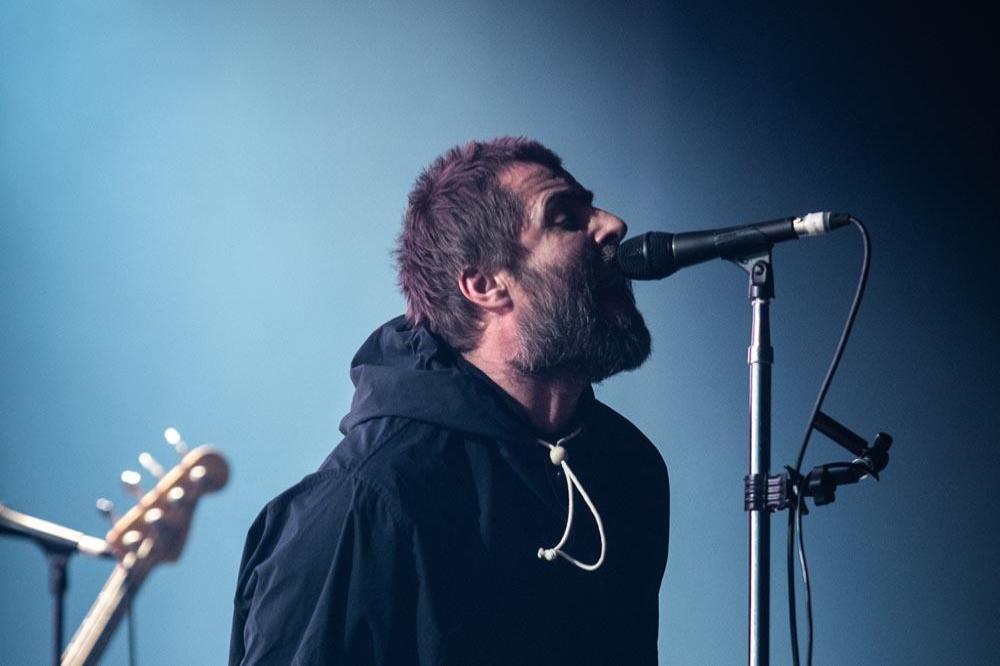 The former Oasis rocker doesn't seem too impressed after his older sibling revealed he would like to release a collection of other people's tracks.

After a fan on Twitter asked for his thoughts and whether he'd consider a similar project, Liam, 47, replied: "Ooh that's out there and very experimental some might say it's even cosmic."

When another follower wondered whether Noel's next album would come out on the "same day" as Liam's highly anticipated third solo record, he had a typically scathing response.

He wrote: "It's the only way he'll get any publicity the pube (sic)".

Although it was suggested the 'Wonderwall' singer's comments were out of frustration at now being able to push on with an Oasis reunion, he shrugged off the idea.

He added: "Not really I've gone past caring".

Noel recently hinted he could be set to put his own spin on classics by the likes of The Smiths and Burt Bacaharach for a new project now he has his own studio.

The 'Some Might Say' hitmaker said: "I'd like to do a covers album, now I'm going to have my own studio and I can be there all the time there's no reason for me not to knock out an old cover between 6 and 7 in the evening.

"I would do a good 'This Guy's In Love With You' by Burt Bacharach, 'There Is A Light That Never Goes Out' by The Smiths and a song by a band from Liverpool called Shack."

The 53-year-old rocker's idea for a covers project comes after he recently admitted he wouldn't care if he never wrote another song.

Noel - who was the chief songwriter in the Britpop group - feels fulfilled by his extensive back catalogue, and if he never put pen to paper again, it wouldn't be the end of the world. 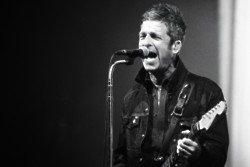