The Lumineers found Jennifer Lawrence "honest and open" when they met. 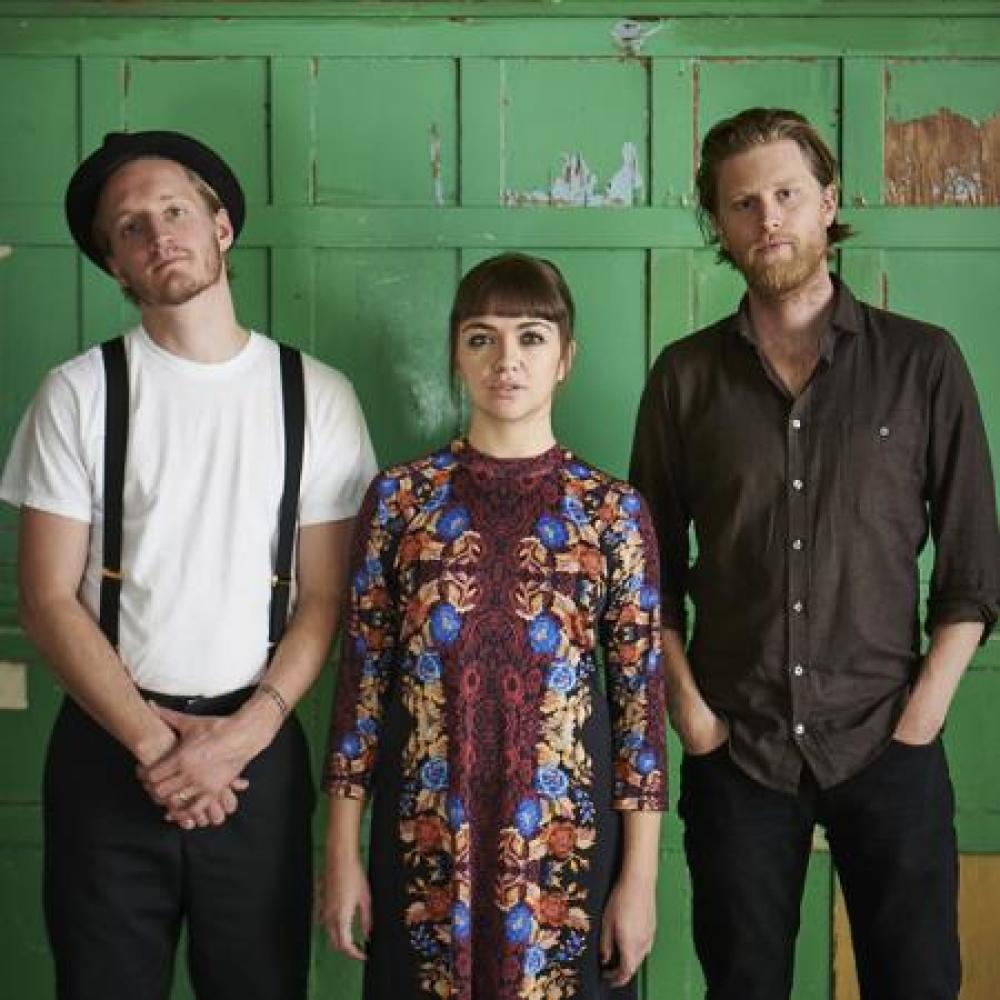 Byron Isaacs - met the Hollywood actress after they composed the music for the soundtrack for the 2014 blockbuster movie 'The Hunger Games: Mockingjay - Part 1' titled 'The Hanging Tree', which featured her vocals.

Frontman Wesley exclusively told BANG Showbiz: "We met her and my wife and I were talking and we were like sorry we've taken up too much time already and she was like, 'Are you kidding me?'

"The way she is depicted in the media she is a very honest and open person and she is very much that. I think it's refreshing for people to be around her. I have never met her but she seems very much like Adele. She just let's it all hang out and just be herself."

Wesley revealed: "Wayne Rooney has come to a couple of shows. One time they were training out in Dubai and he came out to our show. For someone who is so famous to me he was very soft spoken and a really easy person to be around. In the states the drummer is a big fan of that show 'Breaking Bad' and Aaron Paul has been a big supporter of our band. Beyond that we are not hanging out with the A-Listers all the time."

The band will bring their energetic live show to the Glastonbury Festival this June and release their eagerly anticipated new album 'Cleopatra' on Friday (08.04.16).