Marc Almond is "glad" he never properly met David Bowie because he doesn't think the late star would have been impressed by his work. 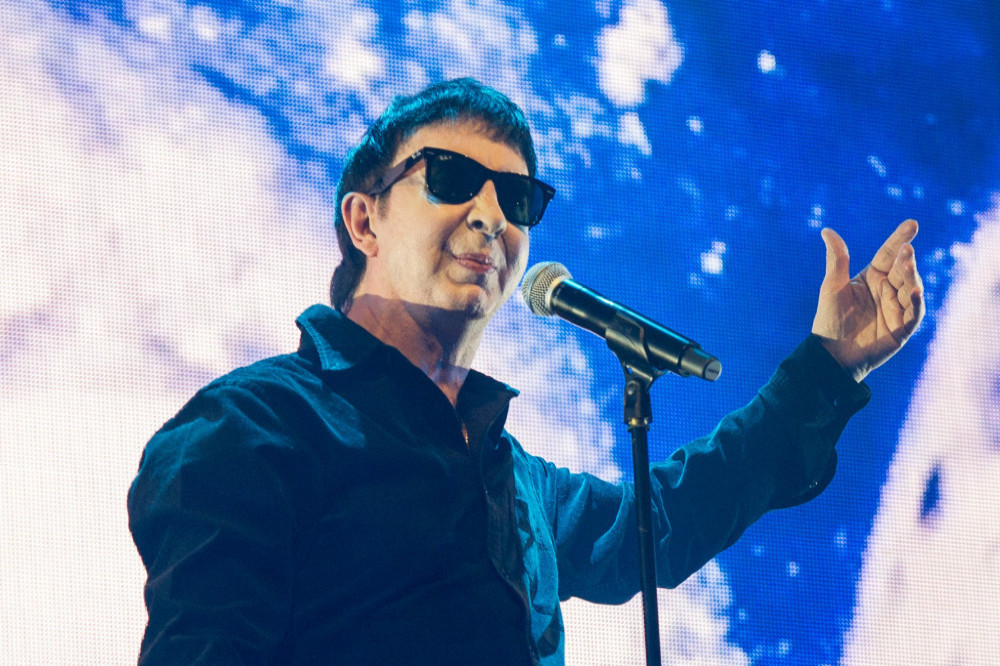 Marc Almond turned down a support slot with David Bowie

The 64-year-old singer's band Soft Cell were invited to support the late 'Heroes' hitmaker - who died of cancer in January 2016 - on tour in the 1980s but turned down the offer because they didn't think they were "good enough" and Marc still thinks they made the right decision.

He said: "We said we didn't think we were good enough.

"We were quite shambolic live, especially back in those days. And I thought he's going to laugh at us.

"A part of me thinks it would have been lovely but I'm glad that I never properly met Bowie."

While he and David never formally interacted, Marc recalled forcing himself to sit through a boring opera so he wouldn't be judged negatively by the 'China Girl' singer.

He added to the Daily Star Sunday's Wired Weekend column: "I sat a few seats away from him in New York once and it was this boring opera, really terrible.

"I really wanted to leave in the interval but thought, 'If I Do, will Bowie think I'm an ignorant person?'

"So we got up at the interval and I followed him out, we had a sideways glance walking into the foyer and he and his wife ran as fast as possible to the door.

"I did keep taking a look at him and noticed he was nodding off."

Meanwhile, the 'Tainted Love' hitmaker admitted he got "quite emotional" when he heard the finished version of new track 'Purple Zone', which also features the Pet Shop Boys.

He said: "When I heard what they'd done with our song I was quite emotional.

"Id wanted to work with them for years but never had the never so to hear them on our music was really special."