Marilyn Manson has found the coronavirus pandemic “mentally devastating” because he has had his art taken away from him. 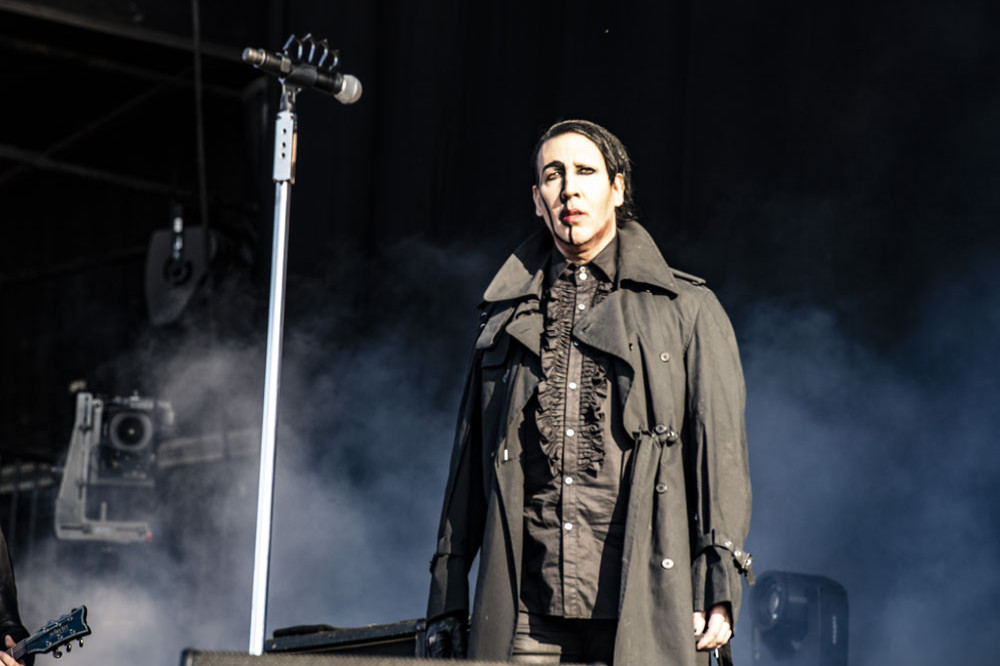 The shock rocker admitted he’s struggled having to spend months isolating at home on his own because he’s spent so much time on stage over the years, and feared he was going “insane” from not having any company beyond his cats.

Speaking to Classic Rock magazine, he said: “Being unable to perform live ... it's not a complaint, like some moody, arrogant rock star saying I can't do my job so woe is me. But for the past 20 years, all I've known is to get on stage and sing. I can't do that. So it is mentally devastating.

"When you're in quarantine, your life becomes a macrocosm or a microcosm.

"You get confused. You don't know what the reality is, apart from what's around you. And that can drive you insane."

The 51-year-old singer is expecting to somehow be “blamed” for the global health crisis, as he has been made a scapegoat in the past for issues such as high school shootings and other societal problems in America.

He said: “It's hard to say if [the Christian right] is giving me a hard time right now, because I don't think churches are even open. Churches aren't open. Schools aren't open. So that rules out a lot of trouble spots.

“A lot of troublemakers are out of a job. I'll probably somehow get blamed for causing the world to fall apart, I’m sure. But I'm not looking for that credit."

Manson accepts the pandemic is a very serious issue, but he admits he always thought something with the potential to be a human apocalypse would have been more “interesting”.

He said: “People getting sick and dying, in an uncontrollable fashion they can't contain, that's not in any way something I think should be taken lightly.

“We're battling a plague that's not of our time. We've never experienced something this awful.

“I understand what you're saying, in the Antichrist sense of it. But my dream of an apocalypse would be much more interesting and colourful." 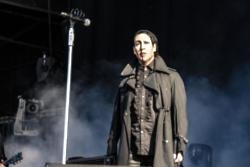 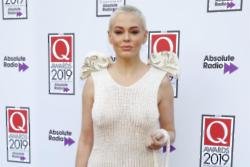 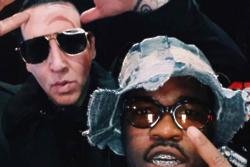