Martin Kemp's ego was out of control

Spandau Ballet star Martin Kemp admitted his ego was out of control when he first found fame with the band.

Martin Kemp's ego got out of control when he first found fame in Spandau Ballet. 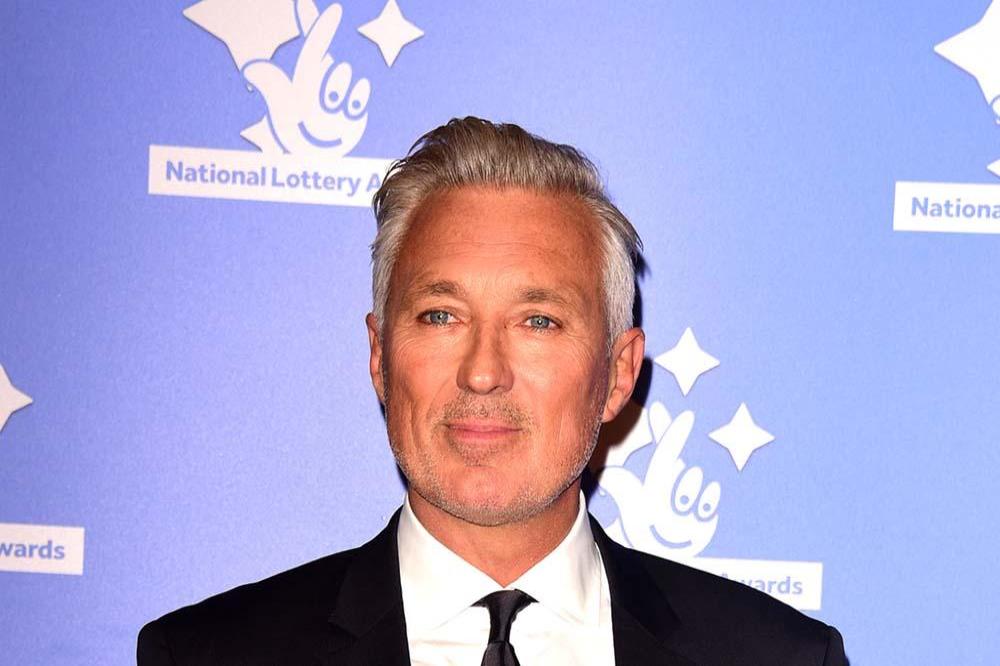 The 58-year-old musician - who has children Harley, 30, and Roman, 27, with wife Shirlie - admitted his first stint with the 'Gold' hitmakers was his "biggest learning curve" because he ultimately discovered he was happier leading a "normal life" than abusing his fame.

He told Closer magazine: "My learning curves came really early on in my life when I was in Spandau Ballet - I was in the band for a long time, 10 years.

"I think for the first half of it, I was letting my ego run away with itself and believing I was Elvis Presley, and then the second half of it was coming down off that cloud and realising you have more fun in normal life. I think that was my biggest learning curve."

In the 1990s, Martin suffered two benign brain tumours and had a metal plate inserted into his skull, and he believes his medical ordeal finally turned him into an "adult", so he views it as the "best thing" to ever happen to him.

He said: "That whole period in my life turned me from a boy to a man.

"I always look back on that four-year period not as the worst thing that ever happened to me, but the best because I was lucky enough to come through it and it also turned me into an adult. 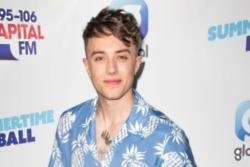 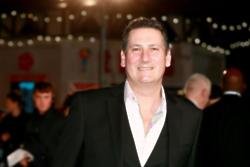 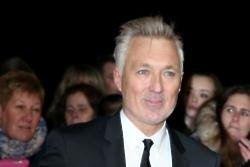 Martin Kemp: Spandau Ballet and Duran Duran were like Oasis and Blur