Matt Healy wants The 1975 to be the' most important' band

Matt Healy has said he wants The 1975 to be regarded as one of the most influential acts of this decade.

Matt Healy wants The 1975 to be the most "important" band of the decade. 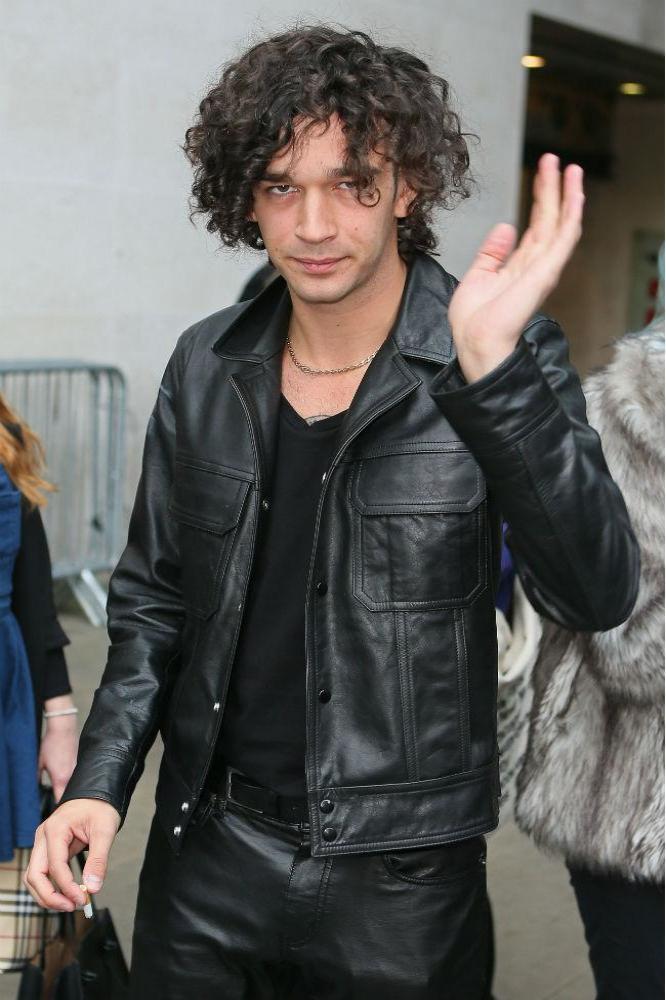 The 27-year-old singer hopes his band leave behind a "legacy" of era-defining material and wants their upcoming third album to be regarded in the same way as Radiohead's 'OK Computer' or The Smiths' 'The Queen Is Dead'.

He said: "If you look at third albums, 'OK Computer' or 'The Queen is Dead', that's what we need to do.

"I want a legacy. I want people to look back and think our records were the most important pop records that a band put out in this decade."

And the 'Sex' singer hit out at bands like Imagine Dragons for the "nothingness" of their music, insisting artists ought to have something significant to say with their music.

He told Q magazine: "We're in a very important time and pop music can be didactic, to use a word that's a bit w***y.

"A song has to be about something. Stuff that just rhymes can go, 'Hey oh hey oh way of, f***ing day oh."

Explaining his belief bands who have extra drums at the front of the stage are covering their poor lyrics, he added: "If there's not enough drums at the back, just give the drummer another drum.

"You don't need a drum at the front.

"There's no space for nothingness any more and pop music has so much space for it.

"I'm not saying I'm John Lennon or Jarvis Cocker, but I will say there's parts of our record, which has been a massive mainstream record, that have resonated with people for the right reasons, and that won't be taken away from me."

And Matt thinks more bands should speak up on important issues.

He said: "There seems to be this feeling that you need to be Rage Against the MAchine to say something of value. You don't need to be Sleaford Mods.

"We obviously don't want Zayn Malik coming out and making a record about the subsidisation of industry in the North East but there is a middle ground where people should meet." 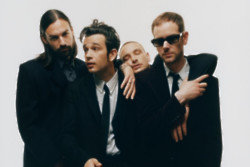 The 1975 unveil new LP Being Funny In A Foreign Language 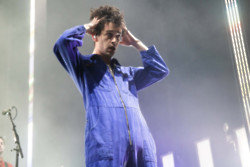