McFly had therapy before reunion show

'Five Colours In Her Hair' hitmakers McFly had therapy to repair their relationships as a band.

McFly had therapy to resolve their issues has a band. 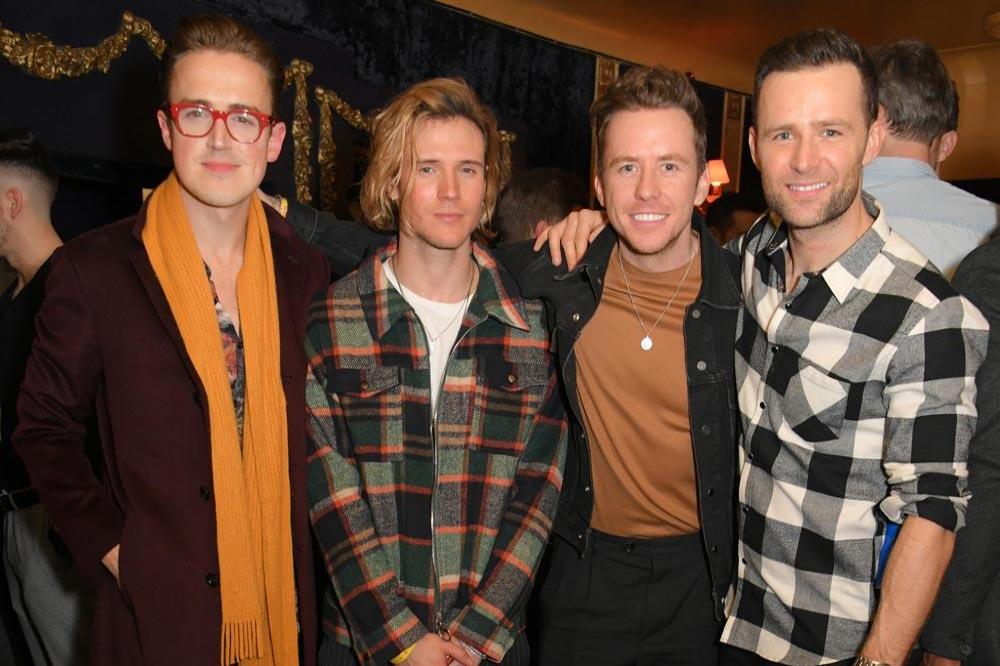 The 'Five Colours In Her Hair' hitmakers reunited on Wednesday night (20.11.19) for a huge sold out show at London's O2 Arena, and Danny Jones admitted he and his band mates - Tom Fletcher, Dougie Poynter and Harry Judd - needed to repair their relationships with each other before getting back on stage.

He told The Sun newspaper's Bizarre column: "There's a fresh energy. It's rejuvenated everything and I feel like there's a new excitement around it.

"It's not stale. It's like we started again. Once you lose that energy you can never get it back."

The show sold out in minutes when the 'All About You' group announced their comeback in September, and McFly are now looking forward to working on their sixth album together with studio time booked for January.

Danny said: "We all wanted to be in the band. It's not that we didn't care about anything else, it's just we weren't thinking like that.

"We weren't thinking, 'Oh we've got to get back together before fans don't care about us'. We knew we were happy, the four of us playing music together.

"The reaction and the hysteria it has caused again is just an added bonus. It's blown us away. It's made us more hungry to give you (the fans) the best album we can in January."

The 'Shine a Light' group will be back on the road across the UK next year, and drummer Harry previously admitted "jealousy" almost tore them apart.

He explained: "There was a bit of jealousy creeping in, I think with people doing their own thing, like, 'What's he doing? Why's he doing that? Why aren't we talking about McFly?'

"I think there's been moments if I'm honest where each of us have done things that we've all found really difficult.

"I know I did a show with Tom, and Dougie and Danny came to watch, and they were like, 'That sucks that you two are doing that.' And then I went to watch Danny's show and I was like, 'I'm kind of happy for you but that sucks.' " 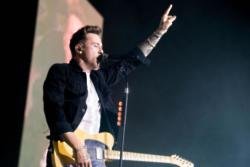 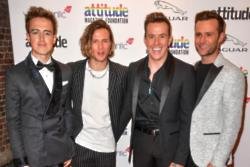 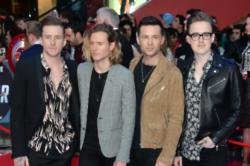