Linkin Park star Mike Shinoda has announced a new album of songs created with the help of fans on Twitch.

Mike Shinoda is releasing an album of songs made with the help of fans on Twitch. 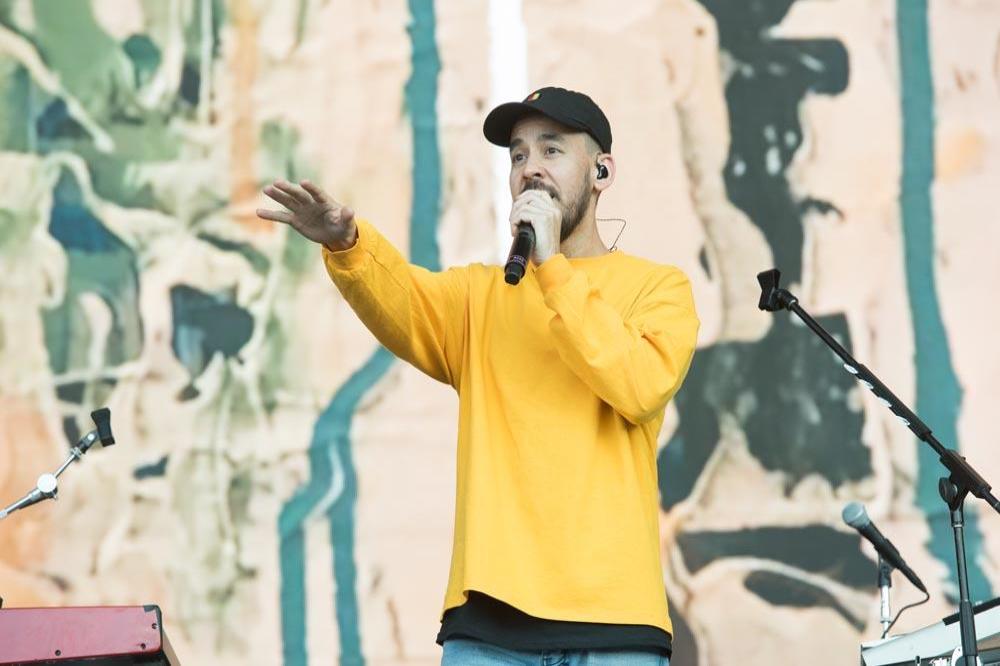 The Linkin Park musician's next solo project 'Dropped Frames, Vol. 1' is the result of him taking suggestions from his fans on live streams and chatting about the direction of his new material.

He told Spin: "The collection of songs is a highlight reel of the tracks I make on the channel, but a big part of the experience is the stream itself.

"When I start, I usually have very little idea of where it will go.

"What comes out is a product of the viewers' suggestions, my spur-of-the-moment ideas, and whatever inexplicable magic is floating in between."

The collection will be released on July 10 via Kenji Kobayashi Productions, and comes as Shinoda, 43, has been keeping busy on the live streaming platform during the coronavirus pandemic.

The 'In The End' hitmaker - who tragically took his own life in summer 2017, aged 41 - had laid down his vocals on a couple of tracks which didn't make their last album, 2017's 'One More Light'.

One of those is a song called 'Friendly Fire', but Mike - who released his debut solo LP 'Post Traumatic' in 2018 - has insisted fans will have a long time to wait to hear it.

Speaking during a Twitch live-stream, he said: "I still love that song. Is that out somewhere? Did we put 'Friendly Fire' out at some point? We didn't, did we?"

Asked by fans whether the song will be officially released, he responded: "You literally are going to have to wait years to hear that song FYI." 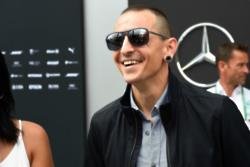 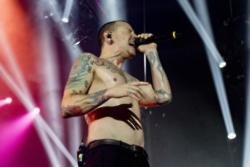 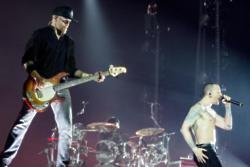