Photographers are suing Motley Crue for using their photos of the band on their merchandise without permission.

Motley Crue are being sued over the rights to the images used on their merchandise. 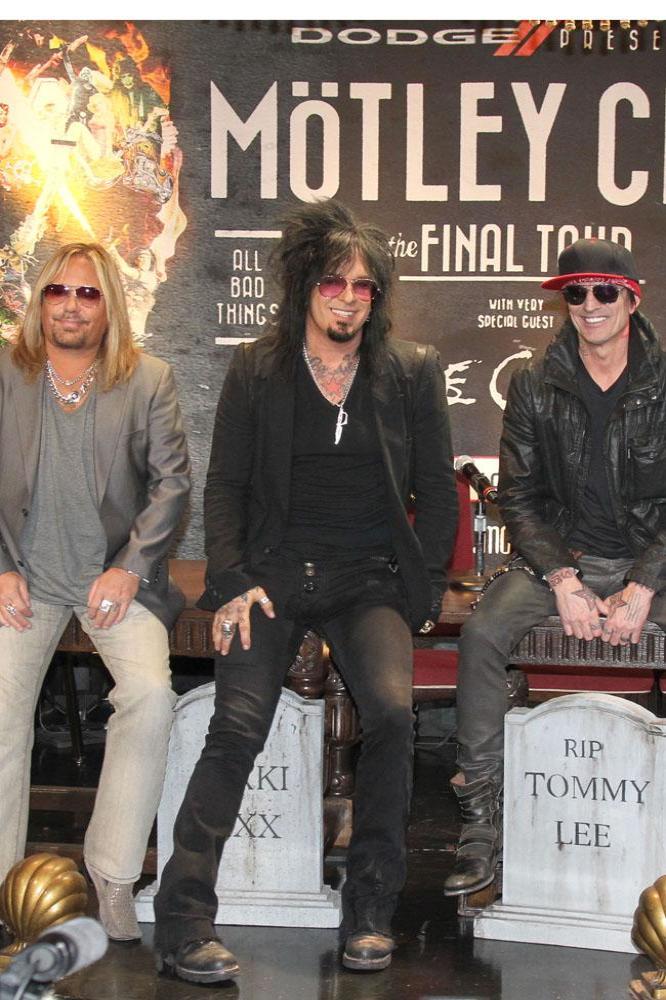 Photographers Barry Levine and Neil Zlozower claim the images, which were sold on the defunct heavy metal band's t-shirts for their Farewell Tour, are those they took of the band in the 1980s.

According to Xpose, Levine and Zlozower hadn't given the 'Girls Girls Girls' hitmakers permission to use their pictures, which were printed on several items and have been on sale from 2014 when the run of shows began.

The pair are allegedly suing the band - comprised of Tommy Lee, Nikki Sixx, Vince Neil and Mick Mars - and are demanding a portion of the profits they make from their merchandise.

A representative for Motley Crue is yet to the comment.

It comes a month after the band's frontman Vince, 55, was charged with battery for attacking an autograph hunter.

The 'Home Sweet Home' singer is accused of lashing out at a woman on April 7, grabbing her by the hair and pulling her to the ground, but he has insisted he simply "pushed past" her.

The 55-year-old rocker could face six months in jail if found guilty of misdemanour battery.

Meanwhile, the alleged incident sparked a row between Vince and his friend Nicolas Cage.

After the altercation, the pair - who had been having lunch together - walked out of the Aria hotel, and the actor could be seen trying to calm down his pal.

The 52-year-old rocker was heard shouting: "Stop this s**t now", before trying to restrain Vince.

It was previously reported that the woman - who had approached the 'Face/Off' star for an autograph - had been "left stunned, and suffered a sore neck ... as well as pain in her lower back and hip" after Vince allegedly grabbed her by the hair from behind and pulled her to the ground. 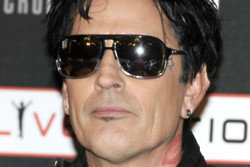