A new set of EVH guitars are going on sale in early 2021 in honour of the late Eddie Van Halen.

Eddie Van Halen is being honoured with a new set of EVH guitars. 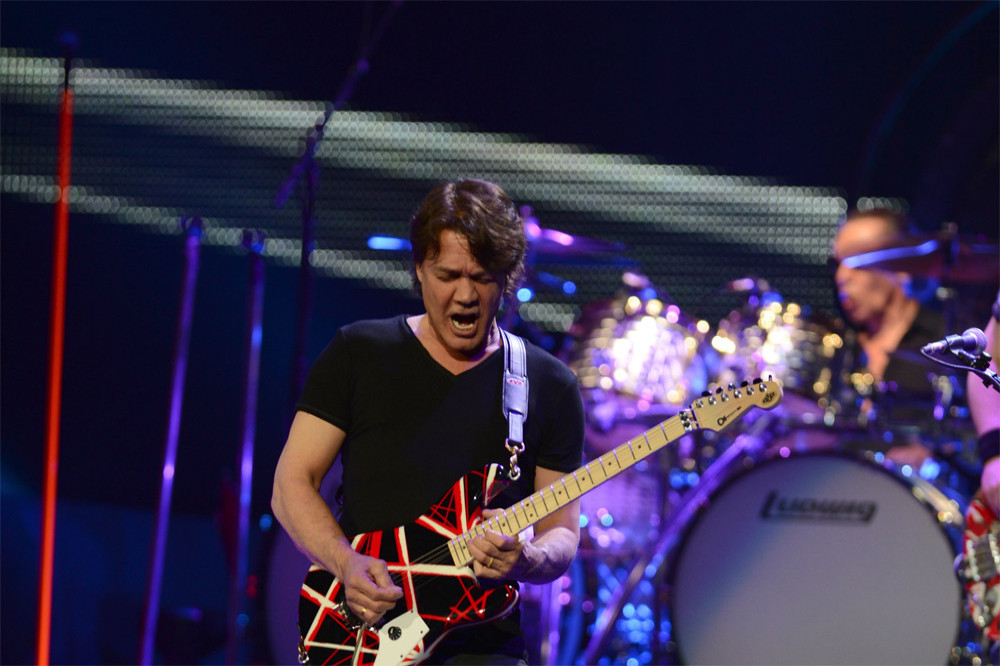 The late Van Halen axe-slayer's own brand - which bares his initials - has announced the release of nine guitars for the reimagined 5150 series.

The instruments include many of the customisations Eddie - who passed away after a lengthy battle with cancer in October - created himself to make his unique style of playing as comfortable as possible.

EVH said: “The industry saw record guitar-playing interest in 2020 but also sadly said goodbye to one of the most innovative and influential players of its time.

Eddie Van Halen’s singularly inventive style inspired an entire generation of players. He innovated not only in how he played but what he played and what he played through by creating some of the greatest guitars and amps the world has seen and heard.”

The instruments come in various colours, including bright pink, blue and exotic maple.

The Wolfgang models are named after Eddie's son, Wolfgang Van Halen, 29, who confirmed his father's passing in October.

He wrote: "I can't believe I'm having to write this,] but my father, Edward Lodewijk Van Halen, has lost his long and arduous battle with cancer this morning. He was the best father I could ever ask for. Every moment I've shared with him on and off stage was a gift.

“My heart is broken and I don't think I'll ever fully recover from this loss.

Eddie was widely regarded as a guitar innovator and virtuoso, who led ‘Jump’ hitmakers through a career which spanned five decades.

The music icon established himself as one of the all-time great players in rock history, and was inducted into the Rock and Roll Hall of Fame in 2007.

Most notably, Eddie gained critical acclaim for the influence he had on hard rock and his mastery of the two-handed tapping technique, which he perfected and introduced to a mass audience.

The new EVH models will be release in early 2021. 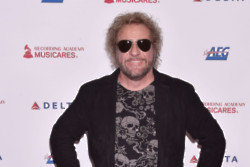 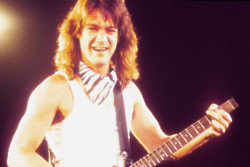 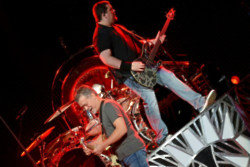