'Movies' hitmaker Olly Murs is holding off on a Christmas album until it feels like "the right time", but he insisted he does have plans to release a collection of festive tunes.

Olly Murs is holding off on a Christmas album until it feels like "the right time". 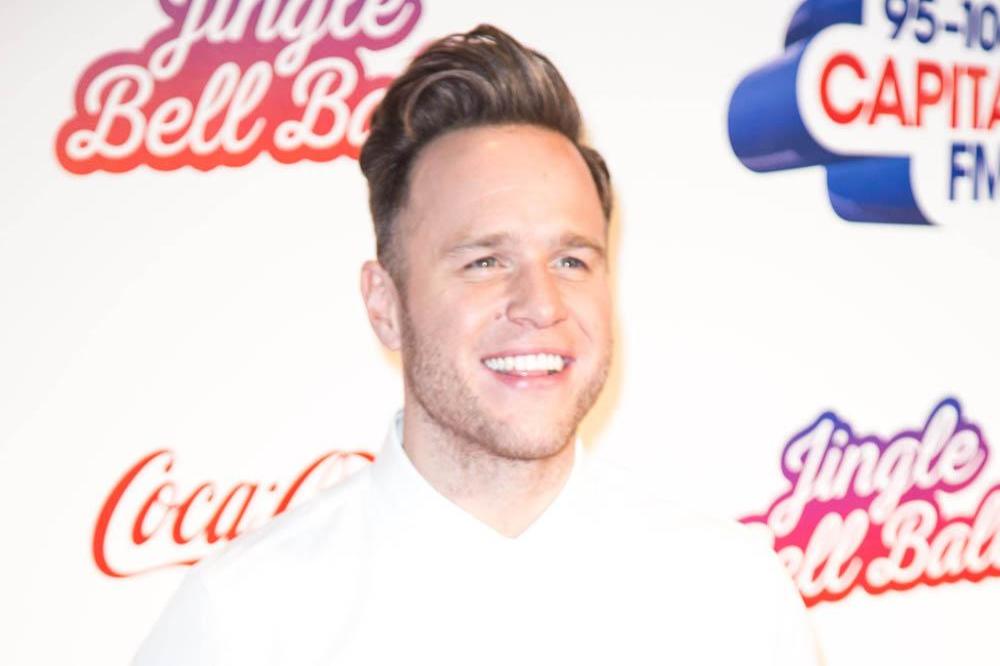 The 'Dance With Me Tonight' hitmaker is still planning to release a collection of festive tracks, but he thinks he needs to find the appropriate moment in his career to bring out the seasonal songs.

He told the Daily Star newspaper: "A Christmas album is an idea I've thought about a lot. But you have to pick the right time to do that.

"Michael Buble did his which was massive. I will do one eventually but it's getting the right time."

Last month, Olly - who recently released his new album 'You Know I Know' - commented on celebrating a decade since he shot to fame after coming second on 'The X Factor' in 2009.

Ahead of the milestone, he admitted he's delighted to still have a large fan base and can't wait to see them all on his upcoming UK tour.

He said: "Ten years - it's crazy. Never in my wildest dreams did I expect to get this far. I'm delighted...

"It's amazing to still be relevant.

"I can't wait to get back on the road, see my fans and hear what they think of the music."

And the 'Moves' singer is planning a special celebration to mark the milestone.

He said: "I'll definitely do something to commemorate it and reflect. And I'm looking forward to the next 10."

The 'Voice' coach is most proud of his 2012 single 'Troublemaker', which became his fourth UK number one and is his highest-selling track to date.

He said: "'Troublemaker' is the track that holds the most memories for me.

"The success of that song opened up a whole new world for me and paved the way to be where I am now.

"It took me all around the world. I wouldn't be a coach on 'The Vice' if it wasn't for 'Troublemaker'." 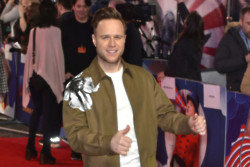 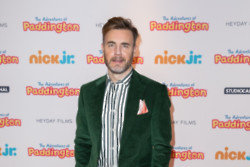