Perez Hilton wrote his new single 'OK Boomer' after young users on TikTok tried to use the viral phrase against him.

Perez Hilton hopes his new single 'OK Boomer' will show people that he is still "fabulous and fierce". 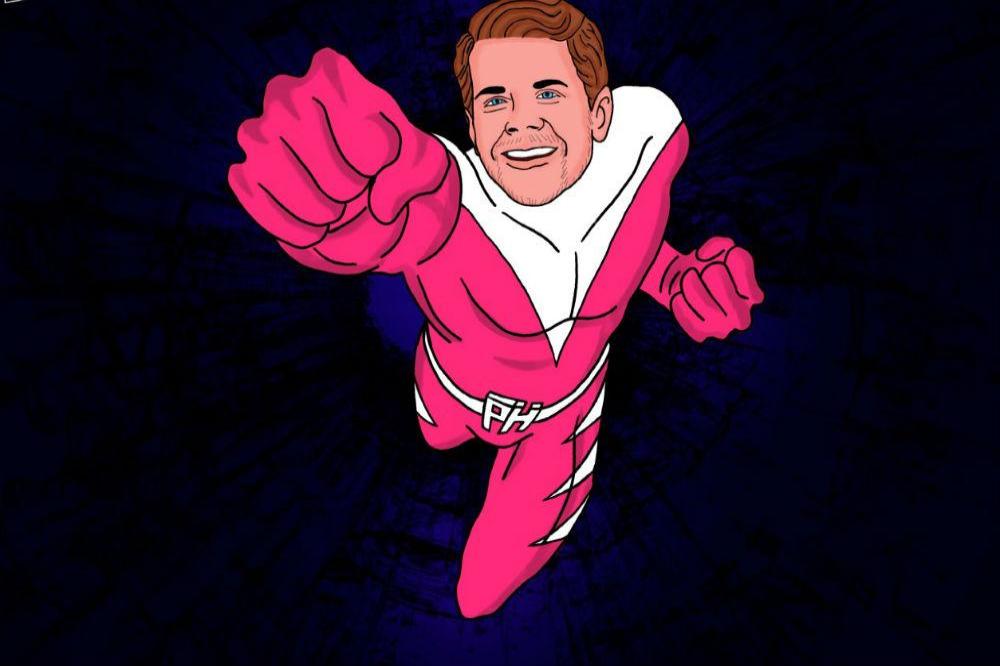 The 41-year-old blogger's latest song was inspired by the viral phrase "OK Boomer", which young people have been using as a derogatory term to those they deem old and out of touch and Perez admitted he has fallen victim to the phrase himself.

Perez exclusively told BANG Showbiz: "I am in my 40s, a father of three, I'm a boomer, a fierce one and that was the genesis of the song. It was based on real experiences that I had. I joined TikTok this year, I'm obsessed with it but alot of people on TikTok, when they see a video of mine they don't like, they'll tell me "OK Boomer". And yes I'm old but I'm still fabulous and fierce and that's what I tried to get across in the song, which I co-wrote and I'm so proud of."

Perez worked on the track with J. Randy and said it already has the seal of approval from his mother Teresita Lavandeira and his three children, Mario, Mia Alma and Mayte Amor.

He said: "This is the first original single I've released in a very long time. Because this awesome musician named J. Randy hit me up. It's not a traditional pop song, it's got a bit of a rock vibe, it's a bop. My kids love it, my mom loves it and I'm really thankful he hit me up."

Meanwhile, Perez - whose real name is Mario Lavandeira Jr - revealed he would love to release more music in the future and hopes to work with his idols Madonna and Gloria Estefan.

He said: "I would love to collaborate with either Madonna or Gloria Estefan because both of them were two of my biggest inspirations growing up. Their music was and still is a constant in my life."

And he admitted he was shocked that Halsey was recently completely snubbed in the 2020 Grammy Awards nominations.

He explained: "I'd have to say the biggest snub was Halsey not getting more nominations. She is not just one of the most commercially successful artists out there right now but I think she's also very artful, very much an artist of substance and had huge hits in 2019."

'OK Boomer' by Perez Hilton is out now. 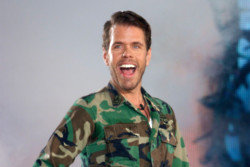 Perez Hilton: I carry deep shame and regret about how I treated Britney Spears 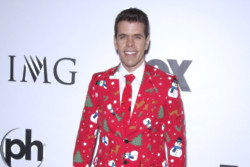