Pink and her daughter Willow have announced the official release of her original duet 'Cover Me In Sunshine'.

Pink and her daughter Willow Sage Hart will release their viral duet 'Cover Me In Sunshine' this week. 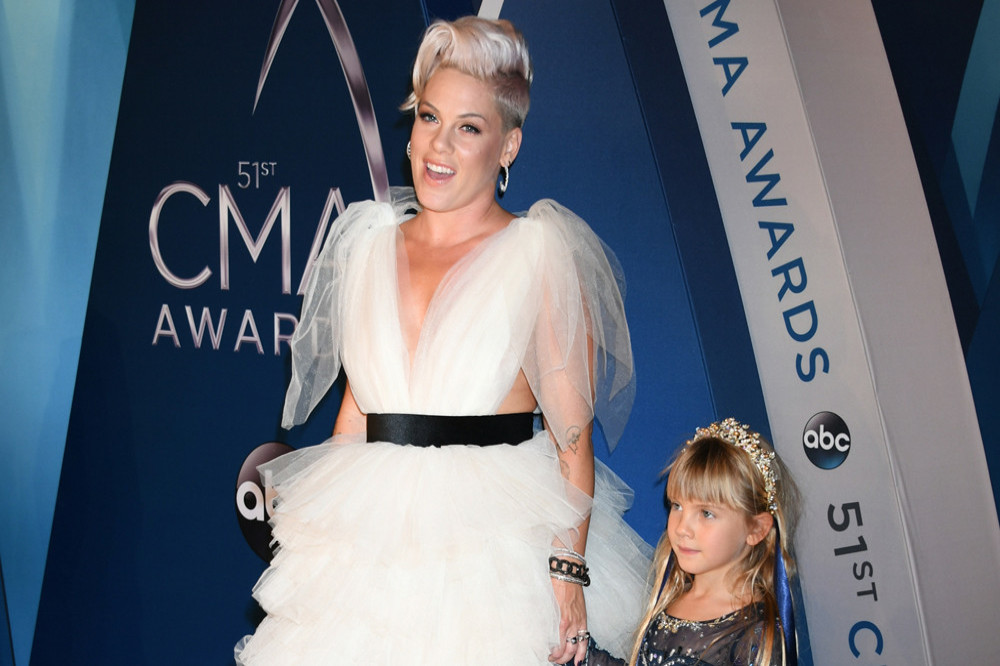 The 'Who Knew' hitmaker made her debut on TikTok with her nine-year-old daughter - who she has with husband Carey Hart - two days ago, with Willow singing a snippet of the original song in a clip on Pink's official page on the video sharing platform, and it has since been played over four million times.

In an accompanying video message, she said: "We thought we'd put it out around Valentine's Day as a big old hug and kiss to all y'all."

In the original video, Willow said: "Or I could just sing 'Cover Me in Sunshine'."

Willow had previously shown off her impressive vocal skills when the pair performed a sweet cover of 'The Christmas Song (Chestnuts Roasting on an Open Fire)' by Nat King Cole for 'The Disney Holiday Singalong' show in December.

Meanwhile, Pink recently admitted she is “proud” of herself and Carey for reaching 15 years of marriage.

The ‘So What’ hitmaker took to social media last month to mark their 15th wedding anniversary and gushed that she's happy the couple have made it through so many years together.

She wrote: “15 years. Proud of us babe. See, sometimes being stubborn pays off. What a wild ride it’s been, once we learned how to stay in our race line. Here’s to at least the next 15 months hahahAh. I love you and I love our family. (sic)”

Pink and Carey have been open about their marriage in the past, with the former previously explaining that she and her husband have been keeping their marriage strong by attending counselling together.

She said: "Marriage is awful, wonderful, comfort and rage. It is boring, terrifying, and a total nail biter. It is loving another fallible creature while trying to love yourself. It is a lifetime of coming back to the table.

"People laugh at us because we're either fighting or laughing. They roll their eyes when we talk about therapy. But I'll tell you what. It's worth it. All of it. Even when it isn't." 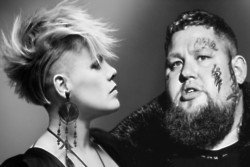 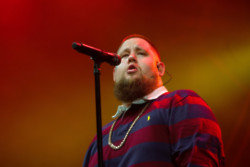 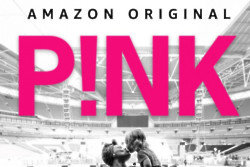