The Prodigy have updated their fans to let them know they are back making beats in the studio for their upcoming album.

The Prodigy are back in the studio to finish work on their first new material since the passing of Keith Flint. 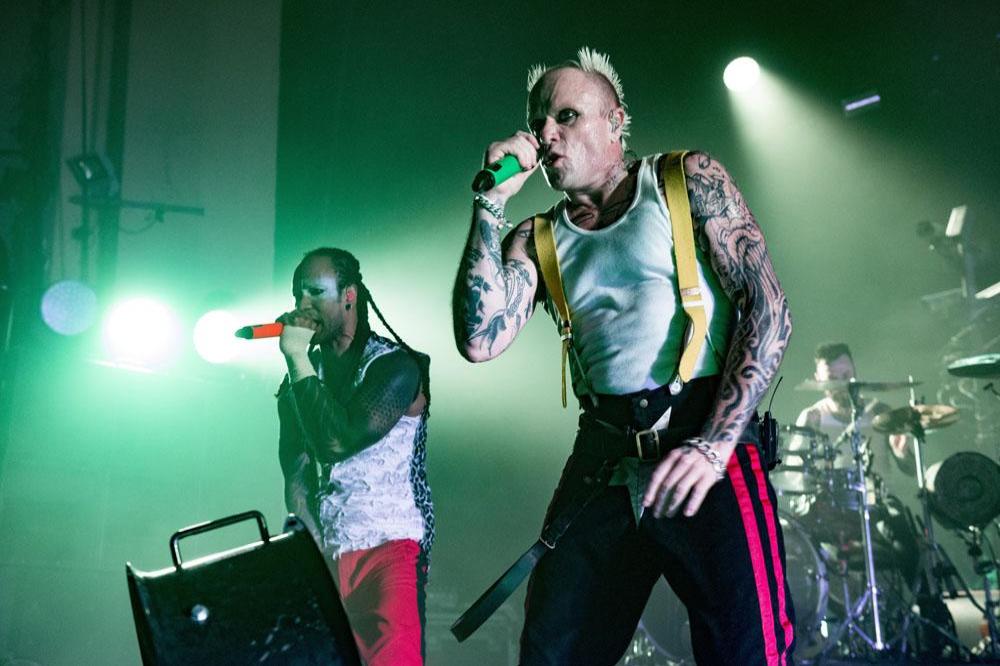 The 'Firestarter' group's late singer and dancer tragically passed away at the age of 49 in March 2019.

And band members Liam Howlett and Maxim are back recording beats for the band's new album, which is set to follow 2018's 'No Tourists', the final LP to feature Keith's vocals and co-writing before his death.

In their latest update on Twitter, they wrote: "Studio bizniz this month ,

back on the beats (sic)"

Last summer, songwriter and producer Liam confirmed the 'Omen' hitmakers were back in the studio.

Alongside a studio snap posted on the band's official Facebook page, he wrote: "Back in the studio making noise .. brand new Prodigy tunes are gonna roll , boooom

Keith's body was discovered at his Essex home and Chelmsford Coroner's Court heard he died from hanging and had unspecified amounts of cocaine, alcohol and codeine in his system at the time.

Police attended the singer's home at the time and found there were no suspicious circumstances and there was no third party involvement.

The senior coroner for Essex, Caroline Beasley-Murray, recorded an open conclusion, stating there was not enough evidence to rule the musician's death as suicide.

Following Keith's death, the band cancelled all of their planned tour dates, including a slot at Glastonbury festival, over two decades since they became the first dance act to headline to legendary music festival in 1997, and one decade after their last appearance in 2009.

They tweeted: "It is with deepest shock and sadness that we can confirm the death of our brother and best friend Keith Flint. A true pioneer, innovator and legend. He will be forever missed. We thank you for respecting the privacy of all concerned at this time." 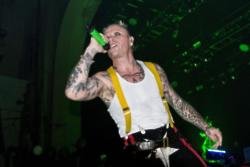 The Prodigy to finish new album in honour of Keith Flint 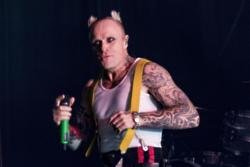