Razorlight have confirmed they are working on a new album after reuniting last year.

Razorlight are working on a new album. 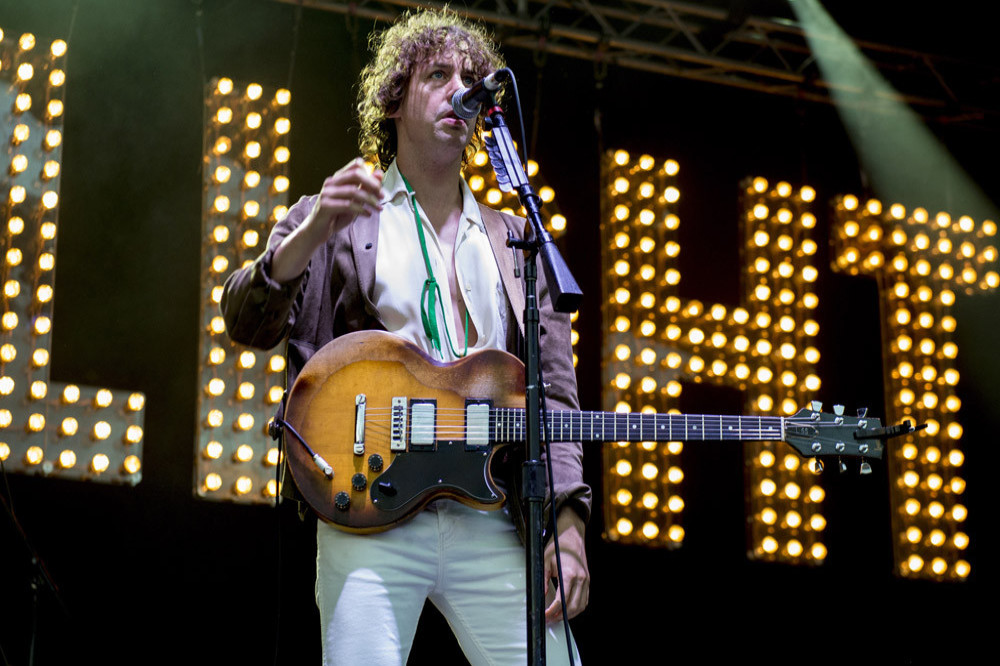 Sharing some professional photos of the whole band on Twitter, they posted: “Greetings from 2022, here we are in Gloucestershire working hard on Razor album 5."

Andy previously admitted it was "incredible" to be back with the band.

He said: “It feels incredible. We’ve spent the past week or two rehearsing. Playing these songs has been an absolute joy. The emotions that were going through me when we started playing ‘America’, I forgot to play the first half of the song – it was totally nuts. It’s been amazing. It’s so powerful playing these old tunes. It’s very very special.”

And Johnny was delighted to have rebuilt his old friendships.

He said: “I’m really enjoying reconnecting with Andy and Carl, it’s like getting to know people again. I’m enjoying it because you never want to lose friends. It’s a horrible thing to think. It doesn’t really make sense. It definitely feels good to me on a personal level.

“On a creative level – amazing. We’ve been in the studio rehearsing and recording. As soon as the four of us are in the room, it just sounds amazing, straight away.”

In 2020, guitarist Björn re-joined the band and Johnny admitted at the time that he was hoping to persuade bassist Carl to make a comeback. 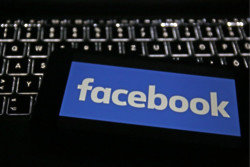 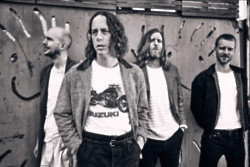