Red Hot Chili Peppers have "almost" finished working on their next album. 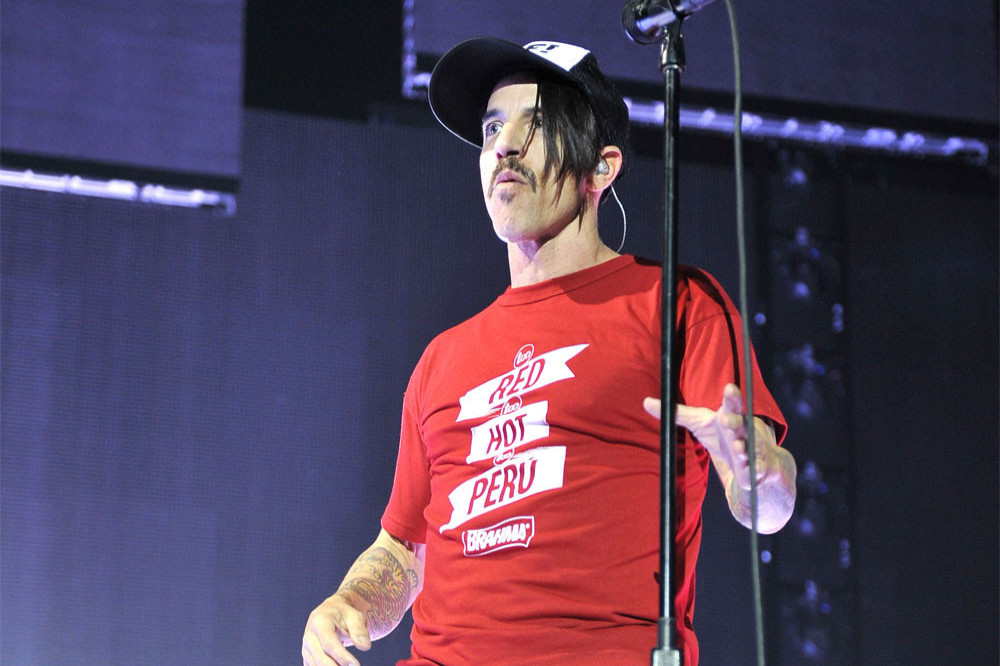 The 'Give It Away' hitmakers - who have been recording their follow-up to 2016's 'The Getaway' - have given an update on what will be their first LP to feature guitarist John Frusciante since 2006's 'Stadium Arcadium'.

Speaking to Rolling Stone magazine, drummer Chad Smith revealed the band are "almost done" recording the new collection, while he said the group are "getting along great" and "really listening to each other in a new way".

Josh rejoined the band in 2019 after a 10-year absence, and Chad admitted things have felt "completely natural" after he stepped back in with Josh Klinghoffer making way.

The drummer said: "John’s been back for a while now, so it feels completely natural. He’s so into it. He’s working so hard.

"We’re all working hard, but he’s in there with all the overdubs and the magic that he brings.”

Chad was keen to point out that RHCP - completed by frontman Anthony Kiedis and bassist Flea - aren't trying to necessarily live up to any of those releases.

He explained: "All of our records are just real good snapshots of where we’re at [at] that time. You can’t really go, ‘Oh, gee, I hope it’s as good as…’ Then you’re starting to have preconceived notions about what you want to write.

“Look, John hasn’t been in our group in ten years. That’s a long time. So of course it’s going to sound different, but it’s gonna sound like the four of us because we do have this special chemistry together.

"It sounds like Red Hot Chili Peppers, but it’s different and new, and to me that’s great… We really like it and we’re proud of it and it has to start there.” 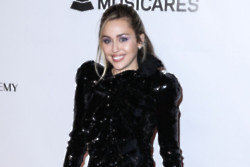 Miley Cyrus is asked why she 'sounds like a man' 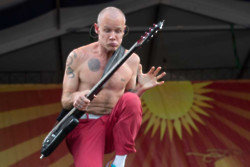 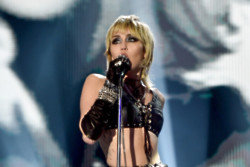