Ricky Martin has an "astrological connection" with Paloma Mami. 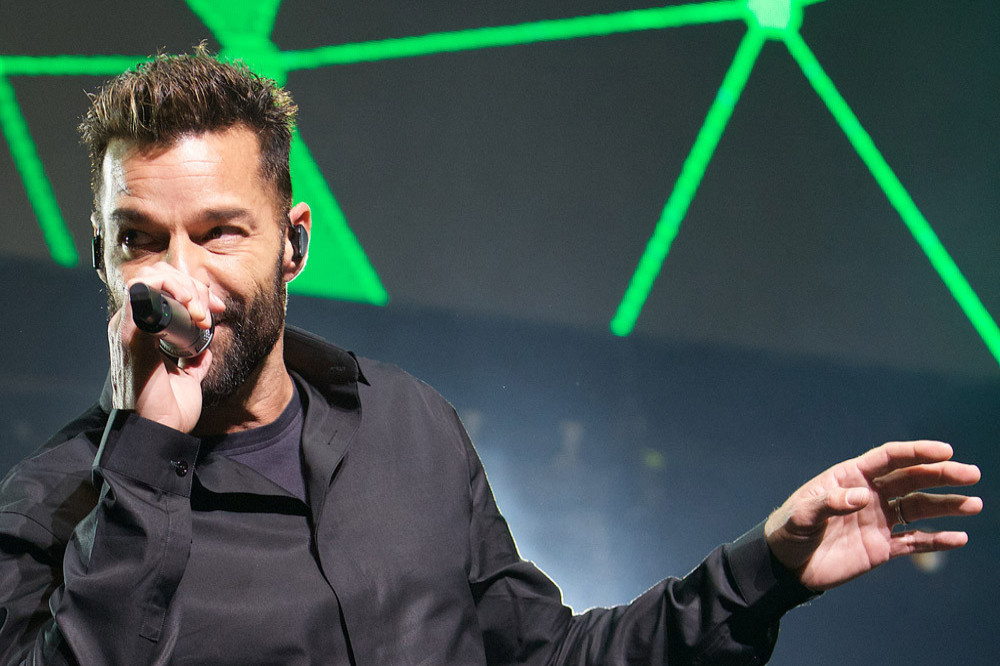 The 49-year-old pop star has collaborated with Paloma, 21, on the single 'Que Rico Fuera' and Ricky revealed he relished the experience of working with her.

He reflected: "We have an astrological connection. Everything I do with a Scorpio turns out to be very successful and I didn’t know that was her sign until we finished filming the video."

Ricky is a long-time fan of Paloma and he's thrilled that they've joined forces.

He told Billboard: "I’ve been obsessed with her for a while now. I love that she’s very selective in her collaborations, and with this song, I threw my shot in the air and she liked it."

Ricky was impressed with Paloma's approach to her career, explaining that she already "knows what she wants" despite her age.

He explained: "She’s young and knows what she wants and doesn’t want and I love that she’s so connected. You can tell by her music and her delivery in this song."

Paloma, for her part, admits she "fell in love" with the track as soon as she heard it.

She said: "I think my manager was the one who told me that he had the song ready.

"I heard it and fell in love with it. It’s incredible to be on this catchy song and it’s just what I needed in my career."

The singer has toured the world and won awards for his music, but confessed to still having deep-rooted insecurities and being "socially awkward".

He explained: "I'm really insecure, to be honest. 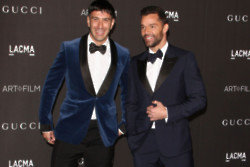 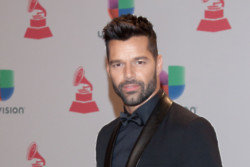