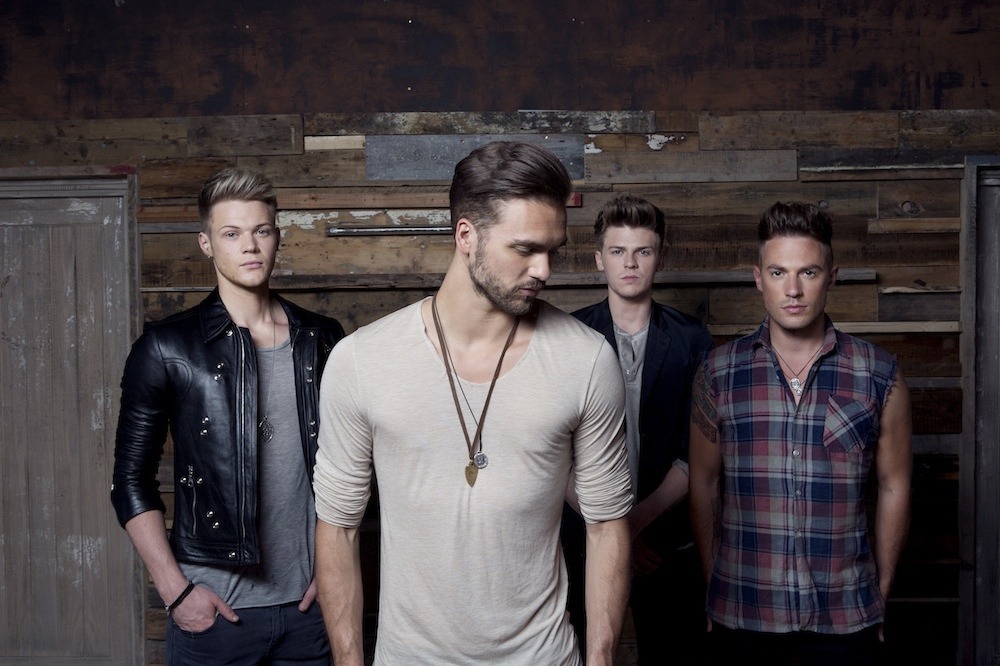 Lawson have joked their next video will have to be dirtier than 'Fifty Shades of Grey' in order for newly-cast singer Rita Ora to agree to take part in it.

The boy band previously revealed they wanted the 'R.I.P' star to feature in their next video, but now that Rita has been cast in the racy 'Fifty Shades of Grey' movie adaptation, Ryan thinks they'll have to make it "dirtier than Fifty Shades" for her to be interested. 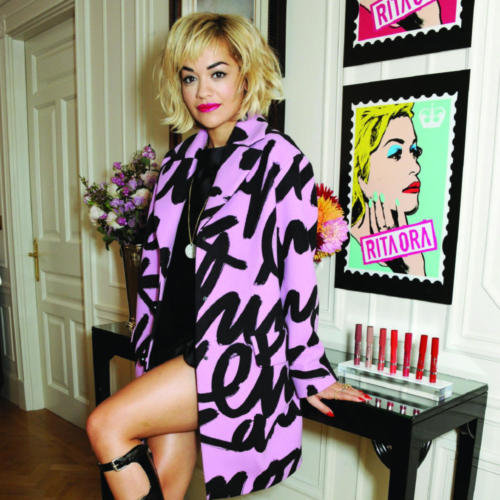 Lawson joked their next video will have to be dirtier than 'Fifty Shades of Grey' in order for singer Rita Ora to agree to take part.

The 23-year-old singers exclusive to us said "I just found out she's doing 'Fifty Shades of Grey' so I doubt she's going to go from a massive film to a Lawson video, but you never know. Unless we say, 'Listen it's going to be dirtier than Fifty Shades' ... So we'll just have to out-dirty it and see what happens. Personally, I think that's the way forward."

Even though Ryan would love to collaborate with the blonde bombshell, he says they have never properly met.

He explained: "We say hello at the occasional event and stuff but we've never really had the chance to hang out properly ... As of yet we both have very busy schedules in different areas so unfortunately we don't hang out with her."

Ryan hinted the boys were thinking of Rita as more than just a sexy co-star and would love to team up with her on a duet for their new album.

He added: "We're just starting to work on our second album right now so you never know. Fingers crossed, we might be able to get Rita on there. We've not even asked her or anything like that, it's very early stages." 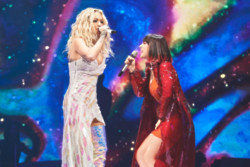 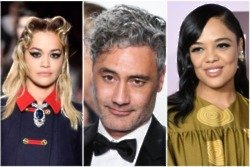 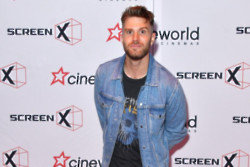 A 'bidding war' breaks out over The Masked Singer spin-off