According to Rita Ora, her new single helped her to overcome a break-up.

Rita Ora's new single helped her to overcome a break-up. 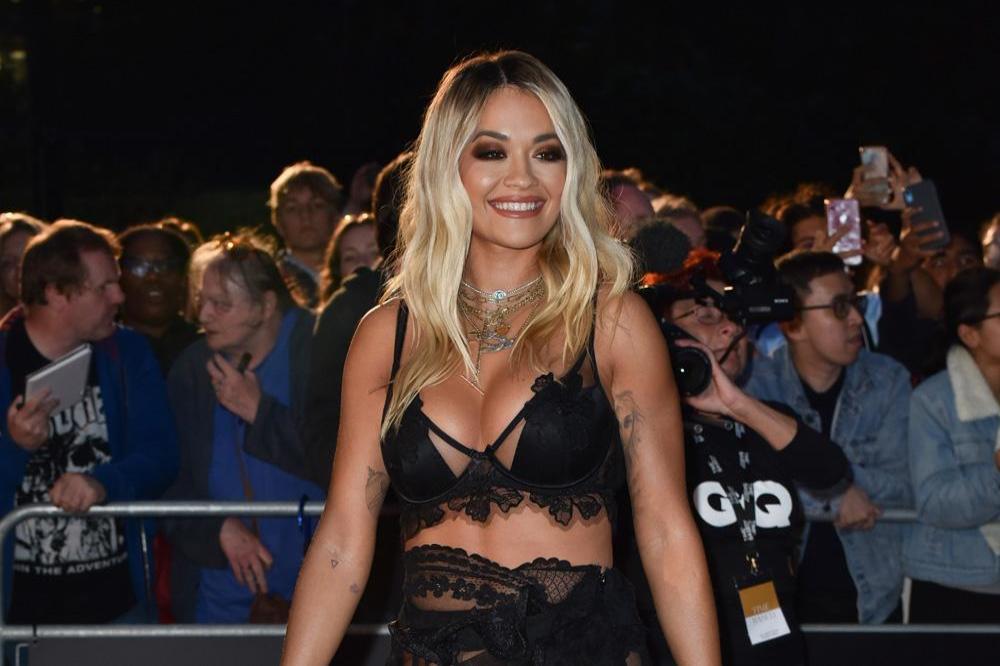 The 29-year-old singer has admitted 'How To Be Lonely' - which was written by Lewis Capaldi - has helped to "put things in perspective" following a love split.

Rita - who recently split from Rafferty Law and has previously dated the likes of Calvin Harris and Ricky Hil - told BBC Radio 2: "It was based off me, after a break-up, and I thought: 'Gosh, I'm all by myself. This sucks, this is awful'.

"And then this song came about and then I thought, 'Wow, this really makes sense' because it made me feel better."

Rita split from Rafferty - who is the son of Jude Law and Sadie Frost - after the celebrity duo drifted apart.

A source previously said: "Rita really got on with Raff on set and they had great chemistry.

"They grew close while they were both working in London, although they were just taking each day as it came and weren't in a rush to label anything or move too quickly.

"But Rita has spent so long out of the country now and they're not talking as much as they were, let alone doing the things couples do when they're together.

"Things are on ice until they're back in the same country.

Prior to their split, Rita was spending time in Los Angeles recovering after having her tonsils removed, whilst Rafferty was back in London. 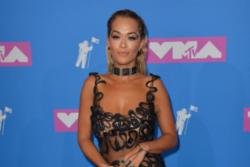 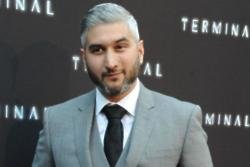 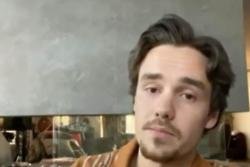